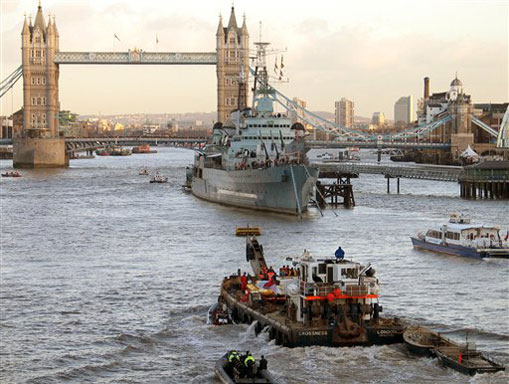 LaTroy Hawkins wasn't about to call Sunday's outing his best performance of the season. He wasn't going to argue with the results, however.

Hawkins (4-6), who lost his last two decisions and had not won a game since May 23, gave up just four hits and struck out five. He did not allow an earned run.

"I felt better a lot of other times but I didn't get the results I had today," Hawkins said. "It works in circles. Everything that comes around goes around."

The Twins had averaged just two runs per game in Hawkins' six losses, but that was enough on Sunday. Todd Walker gave Minnesota a 1-0 lead when he led off with a home run to center field and Ron Coomer delivered the game-winner in the sixth on a fielder's choice.

The Twins had a number of other chances to score but didn't against Jamie Navarro (5-8), who gave up nine hits, two walks and hit a batter in seven innings.

"Every time it seemed like we hit the ball hard, we hit it right at somebody," Twins manager Tom Kelly said. "Any time we blooped one or bounced one, it was a hit."

Rick Aguilera pitched a perfect ninth inning for his 13th save. He has been successful on eight straight save chances. Eddie Guardado, Hector Carrasco and Greg Swindell each retired a batter in the eighth inning to set up Aguilera for his 11th save in his last 12 chances.

"The bullpen did a real nice job," Kelly said. "We had to use a lot of people to get it done but we got it done and that's the bottom line."

Coomer put the Twins ahead for good in the sixth inning when his grounder scored Orlando Merced, who led off the inning with a bloop double down the left field line. Merced had two other infield singles.

Walker's home run, on Navarro's second pitch of the game, was his fifth of the season.

The Twins had a chance to build on the lead in the fourth inning, with runners on second and third with no outs, but Navarro got out of trouble by retiring Matt Lawton on a ground out, Coomer on a line drive to medium right field and Javier Valentin on a pop up on the infield.

The White Sox eventually loaded the bases in the fifth, but Hawkins retired Frank Thomas on a fly ball to deep right field to end the threat.

Chicago had a chance to tie the game in the eighth inning, with Ray Durham at second with no out. Rookie Mike Caruso, who has a 14-game hitting streak, followed by hitting a popup to Meares at short instead of sacrificing the potential tying run to third.

"Looking back, I should have bunted down the third-base line," Caruso said. "I've got to learn from my mistakes. They left it up to me to do the job."

"I don't want to really give up an out when the guy is swinging the bat as well as Mike is swinging it," White Sox manager Jerry Manuel said about Caruso not attempting to sacrifice. "I just tell him `Whatever you do, when you leave the plate, I want him on third base.' "

Notes: Marty Cordova batted .474 (9-for-19) on the Minnesota's just-completed, six-game homestand. ... After breaking his jaw on April 4 and having surgery to repair it on April 28, Twins center fielder Otis Nixon has just been cleared to eat solid foods again. ... The White Sox have won two straight games seven times this season but haven't had a three-game win streak. ... Caruso is batting .407 (24-for-59) over his current 14-game hitting streak. ... Chicago's Chad Kreuter was scratched from the lineup at gametime because of a stiff neck.