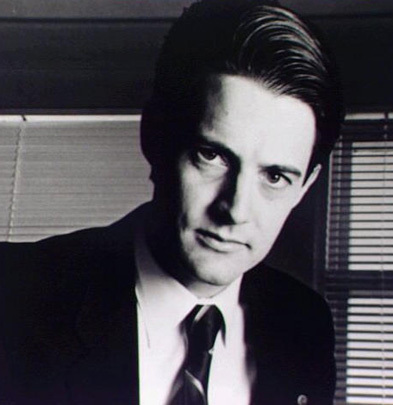 (CBS) Four minutes from now, you could be sitting at your computer - or better yet, in front of your TV - watching the opening credits of "Twin Peaks" in all its wood mill scenery and Angelo Badalamenti keyboard goodness.

About four minutes after that you'll hear Jack Nance say, "She's dead. Wrapped in plastic." And so begins "Twin Peaks," a show only kind of about the dead body that opens the series.

Netflix is streaming all 30 episodes of David Lynch and Mark Frost's venerated early '90s series. And better yet, as "USA Today" reports, Netflix has the original broadcast version of the pilot episode, which, though available on DVD, is pricey.

Also cool: There's no expiration date listed when you place "Twin Peaks" in your instant queue.

Our apologies to your employer for having obliterated your productivity for the rest of the week.