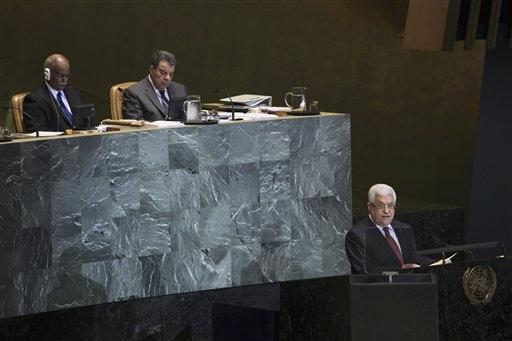 Politicians have been known to fudge the truth at times.

But fudge on their very identities?

In Texas, identical twins are in some political hot water due to a case of mistaken identity. But they

insisted
to The Early Show co-anchor Harry Smith Friday that it wasn't intentional.

Julian Castro is running for mayor of San Antonio, and his brother Joaquin is a Texas state representative.

Julian was supposed to participate in the recent annual parade in downtown San Antonio. But Joaquin was on the float instead.

Julian's opponents are upset, saying the move was dishonest. But the brothers call it a simple misunderstanding.

"Right now is fiesta time in San Antonio," Julian explained. "It's a wonderful time of the year. It's kind of like Mardi Gras, except more family-oriented.

"One of the things we have down here is a huge river parade. And all of the city council gets to go on a barge, and you can invite family members.

"Well, I invited Joaquin, my brother, and at the last minute, I had to go to a meeting and I couldn't make the barge, but Joaquin showed up. And nobody informed the announcer that I wasn't there, so they announced him as me."

Some are calling it deceptive, but Julian says that's not the case. "You know, we didn't intend to do that. You have to realize that as twins, literally, just about every single hour that we're out and about in our lives, people mistake us. So we're used to that.

"And my brother had been with me on the barge before. We have a great fiesta every year. I invited him this time. We both intended to go, but I had to go somewhere else at the end and he still wanted to go."

"Probably about 90 percent of San Antonians actually know there's two of us," Joaquin added. "It's just that, when we're apart, it's harder to tell which one is which.

"We'd done the parade at Christmas before a few times. It was unfortunate that Julian wasn't able to make it this time. I told everyone on the barge it was me. It was kind of odd. Folks were saying, 'Castro for mayor. Castro for mayor.' But again, there's no way to explain to them as we're floating by on the barge that it was actually Joaquin and not Julian."

Julian says no apology is due. "As we have said, that it was not intentional."

But to be on the safe side, the brothers have had T-shirts made up, which they showed Smith. One says, "I am Julian." The other, "I am not Julian."