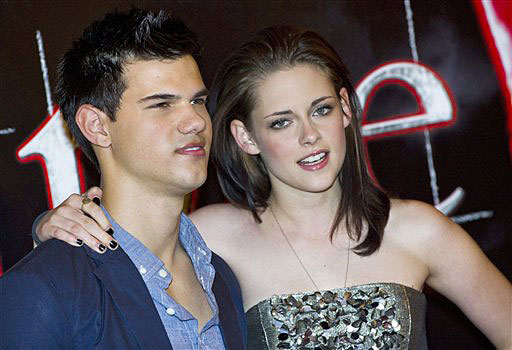 NEW YORK (CBS) "Twilight" stars Kristen Stewart and Taylor Lautner are among the celebrities expected at the People's Choice Awards on Jan.5 in Los Angeles.

As in past years, Queen Latifah hosts the ceremony, which will air live on CBS .

The awards are based on millions of viewer votes. Voting is still taking place online in two TV categories.