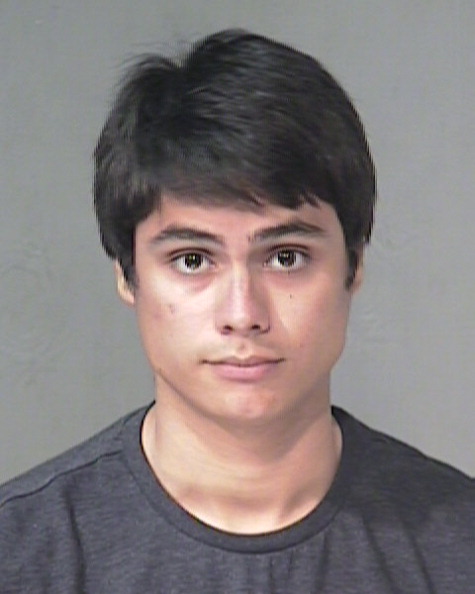 (CBS/AP) MESA, Ariz. - Police say 21-year-old actor Kiowa Gordon, who plays a werewolf in the "Twilight" movie series, was arrested in Arizona earlier this week on an outstanding warrant.

The arrest warrant was issued for Gordon after he failed to appear following a Feb. 2010 guilty plea in Scottsdale Municipal Court to possession and use of drug paraphernalia and giving liquor to a minor/ underage consumption.

Local publications originally reported that Gordon was arrested on a DUI charge, but TMZ claims the actor was a passenger in a vehicle that was stopped for a "routine registration check," outside of Phoenix.

The entertainment site reports that authorities took Gordon into custody once they discovered there was an active warrant for his arrest.

The popular "Twilight" series involves a teenage girl caught in a love triangle between vampires and werewolves.