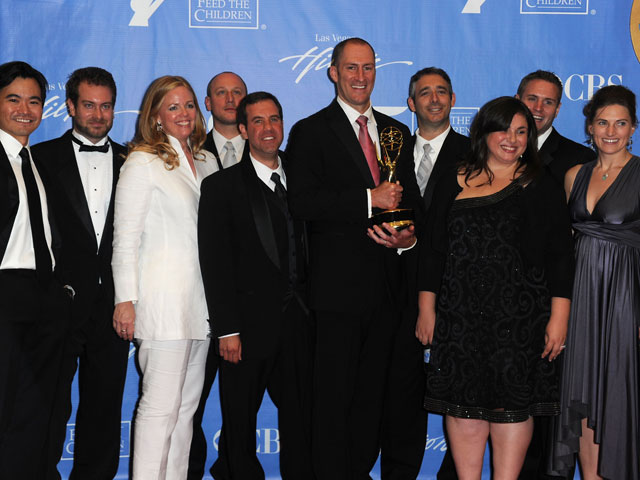 VANCOUVER — The TV production company for a trivia show that's filmed inside a fake taxi has offered condolences after its vehicle hit and killed a pedestrian late Friday in Vancouver.

Andrew Burnstein, president of Castlewood Productions Inc., says the team with Cash Cab sends out thoughts and prayers to the 61-year-old victim from Surrey, B.C. and his family.

Vancouver Police say the unidentified man died of injuries suffered when he was struck just before midnight in the Downtown Eastside, and while charges haven't been laid the factors leading to the collision are still being determined.

Burnstein says in a statement the incident happened as a producer drove the mock cab back to a storage facility after filming.

"No charges were laid," Burnstein told The Vancouver Sun, adding that "the driver and Castlewood team continue to offer their full cooperation to the Vancouver Police and the Collision Investigation Unit of the VPD."

The victim's identity is not being released at the request of the family.