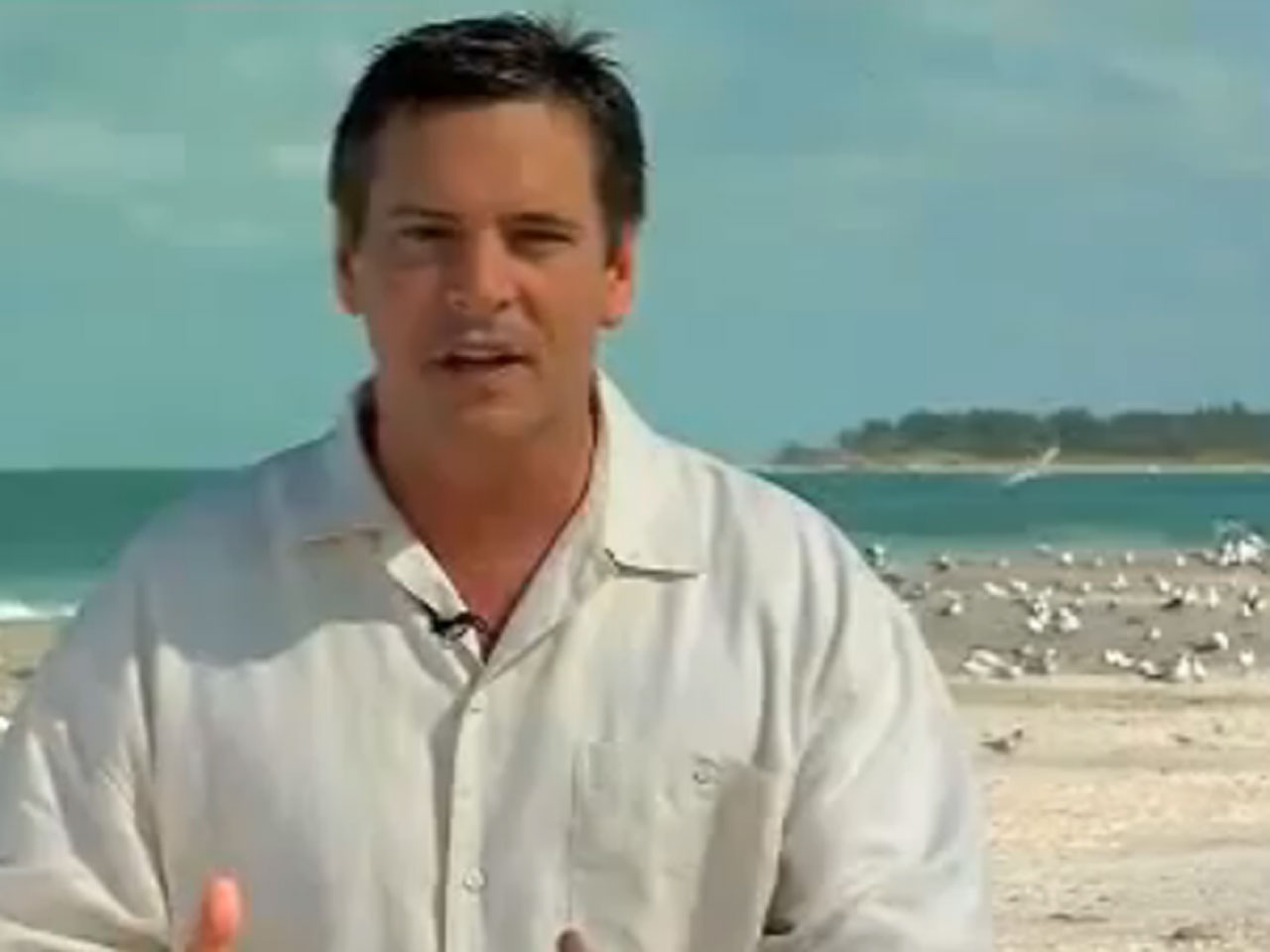 (CBS) Authorities say TV pitchman Don Lapre was found dead after an apparent suicide in an Arizona jail cell on Sunday morning. Officials say they are continuing to investigate the circumstances surrounding his death. It was only a few days before his $52 million fraud trial was set to begin.

The 47-year-old had been charged with 41 counts of conspiracy, mail fraud, wire fraud and promotional money laundering with his company, "The Greatest Vitamin in the World."

Lapre called himself "The King of Infomercials" on his website; he gained notoriety from his numerous late night advertisements, including "Making Money From A Tiny One Bedroom Apartment," where he claimed he made $50,000 a week from his small apartment. The infomercials were parodied on "Saturday Night Live," and made fun of on the "Late Show with David Letterman."

The indictment claims the Arizona-based TV pitchman received millions from his scam between 2004 to 2007. He was accused of tricking at least 220,000 people with worthless Internet-based businesses mostly revolving around a pyramid scheme to sell vitamins that did not provide the health benefits he claimed. His company was shut down in 2007 due to multiple complaints.