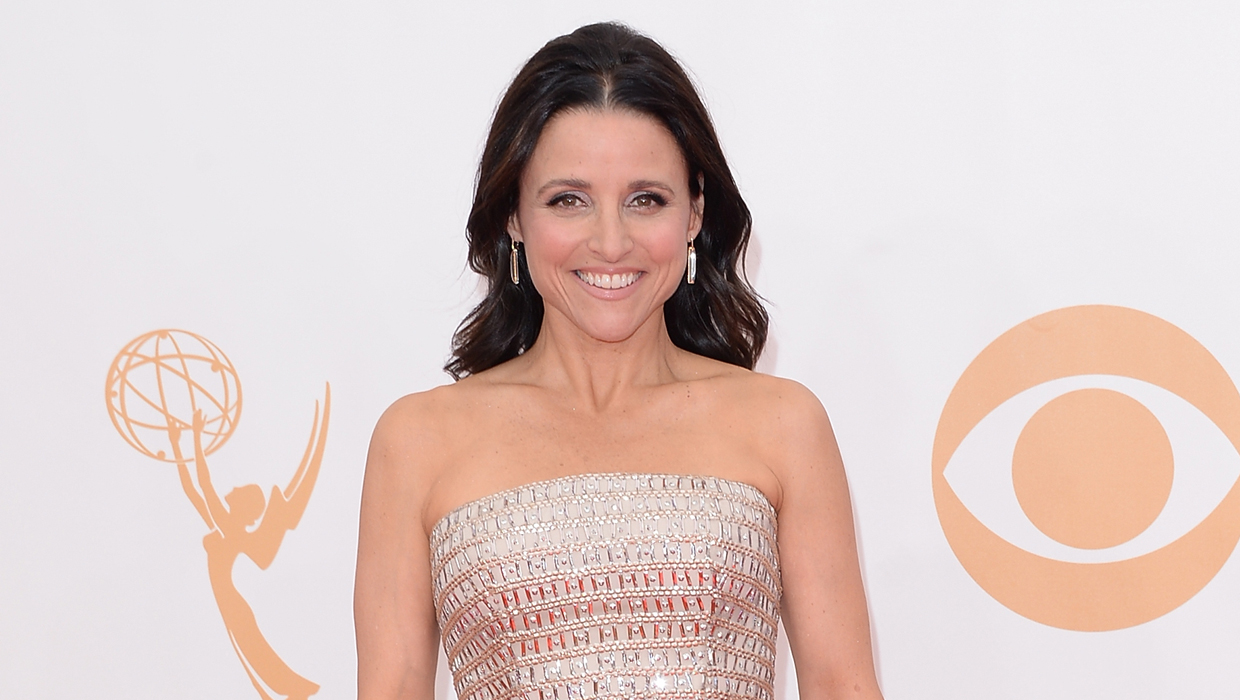 The academy's Hall of Fame selection committee announced the list of inductees for 2014 on Monday.

They'll be joined by media magnate Rupert Murdoch, writer-producer David E. Kelley (who has created shows like "Chicago Hope," "Ally McBeal" and "The Crazy Ones") and network executive Brandon Stoddard.

The new Hall of Fame members will be honored at a Beverly Hills ceremony in March.