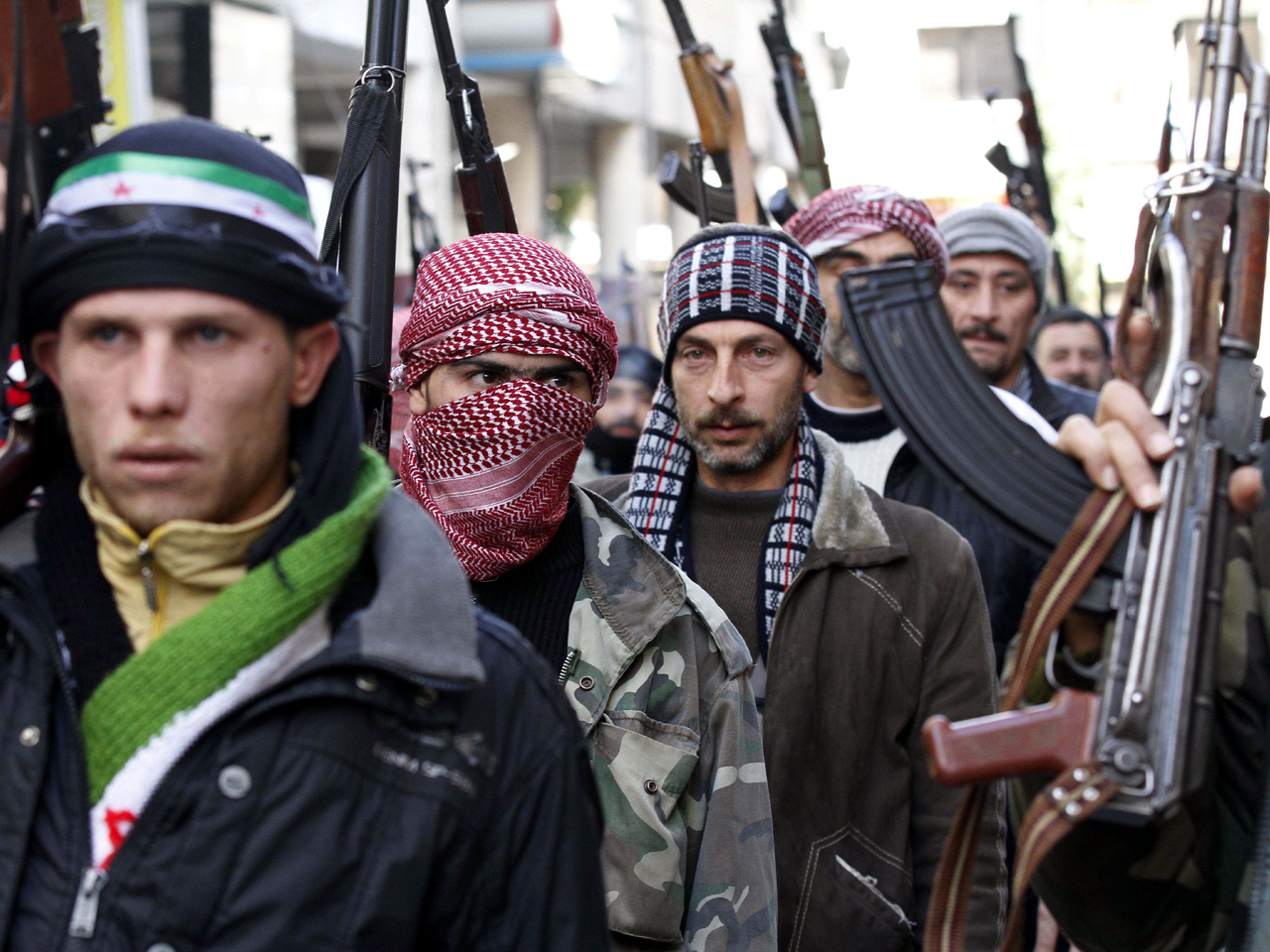 WASHINGTON - Turkey's foreign minister said Friday he will propose new ways to pressure Syria when he meets with Secretary of State Hillary Rodham Clinton on Monday.

Meeting Friday with reporters, foreign minister Ahmet Davutoglu did not elaborate on what steps he would discuss with Clinton to force Syria to end its violence against civilians.

He also said he believes from recent discussions with Iranian officials that Tehran is ready for new talks with the West on limiting its nuclear program.

"I think this time, Iran has seen that there is a need for negotiation," he said. "This time, I am more optimistic."

At the same time, a European Union official who follows the issue told The Associated Press that as of Friday, Iran had still not responded to an Oct. 21 offer of more talks with representatives of the international community. The official, who spoke from a European capital, asked for anonymity in exchange for discusssing confidential information.

On Syria, Davutoglu said Turkey is looking for ways outside the United Nations Security Council to pressure Syrian President Bashar Assad's regime to stop killing civilians. The crackdown has killed more than 5,400 people since an uprising began in March.

Davutoglu said that he wants to send a signal that Assad's operations against civilians have undermined his legitimacy and will lead to his own ouster.

"What we need today is to send a strong message to the Syrian people that they are not alone," he said.

He said Assad had lost all credibility both inside Syria and abroad. He noted the large number of defections from the Syrian army. He estimated that 40,000 soldiers had walked off following orders to attack civilians.

Davutoglu's message comes after Russia and China blocked a Security Council resolution that would have called on Assad to resign. The United States, meanwhile, has proposed a meeting of "Friends of Syria" to explore ways to further isolate Assad and bolster his opposition.

France and Turkey, both of which have historic and commercial interests in Syria, have offered to host the meeting. Morocco, which sponsored the U.N. Security Council resolution calling for Assad to step down, is also a candidate.

The most urgent issue for the international community, Davutoglu said, was to force Syria to accept humanitarian missions in besieged cities.