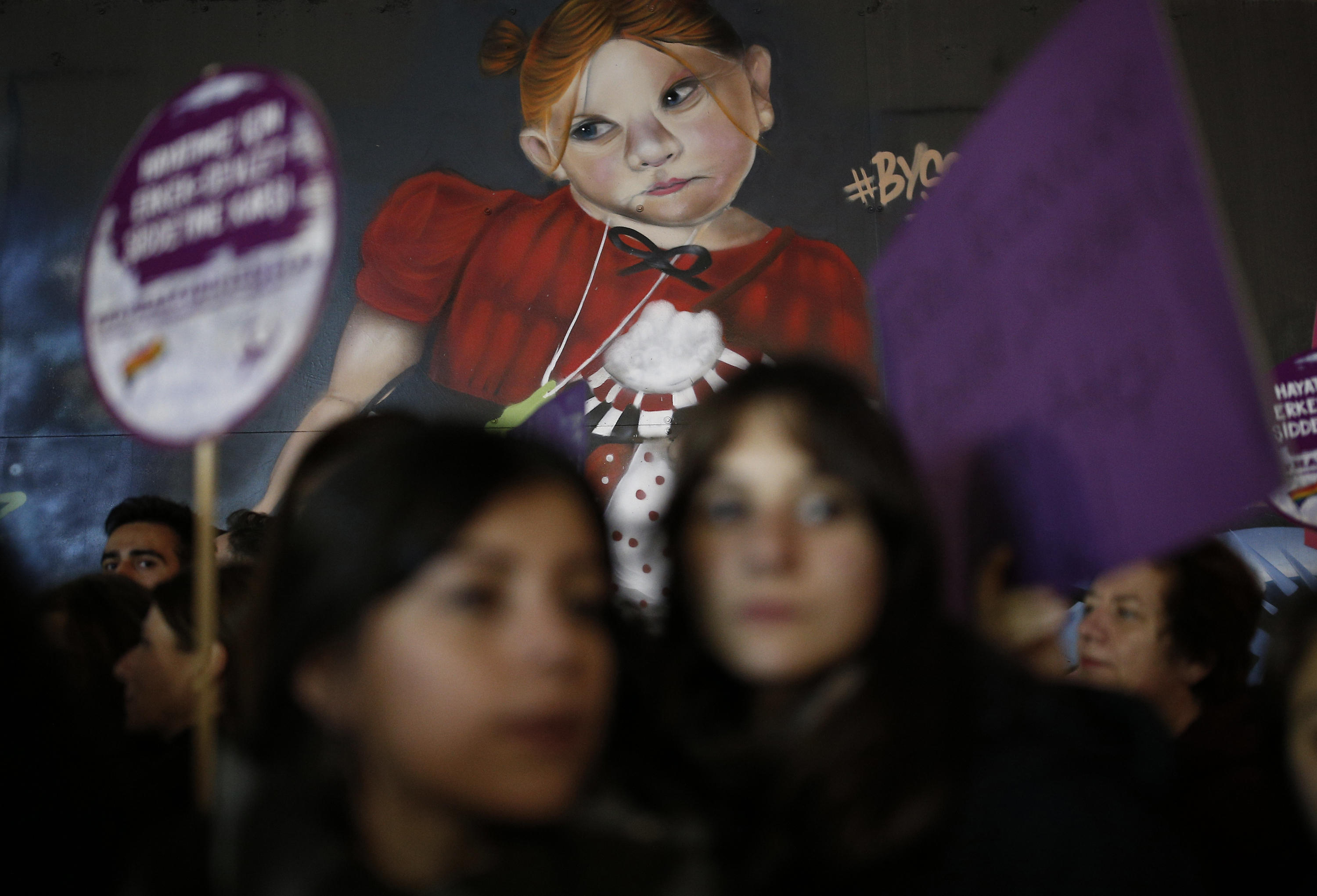 ANKARA, Turkey -- An online glossary posted by Turkey's state religious affairs body suggesting that girls as young as 9 could marry has sparked a public outcry, including calls for an inquiry and the dismantling of the organization.

The glossary of Islamic terms, which has since been removed, defined marriage as an institution that saves a person from adultery and said girls can marry when they reach puberty - as early as age 9.

The main opposition party has asked prosecutors to investigate.

Diyanet previously caused an uproar by suggesting a father could lust after his daughter.