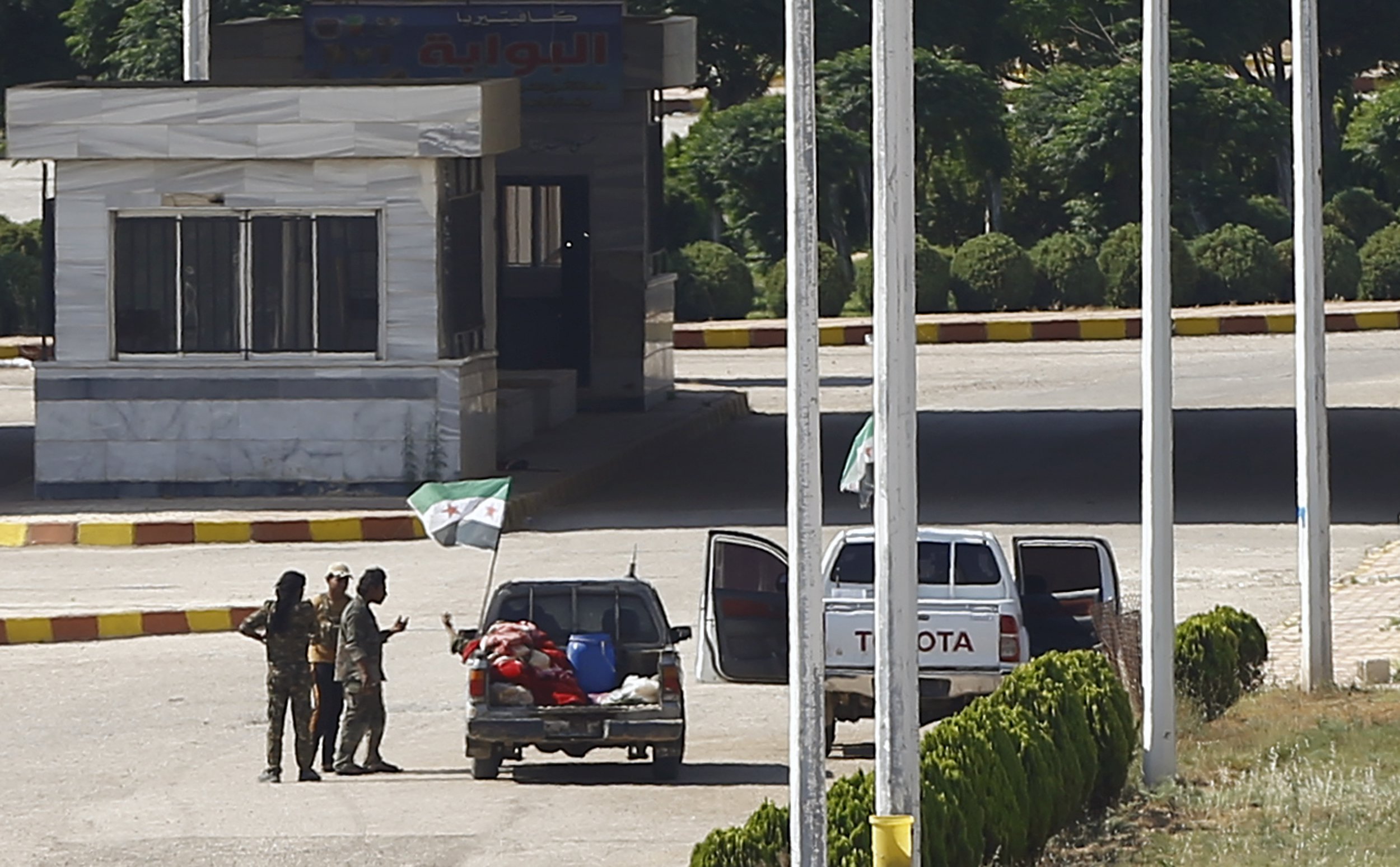 ISTANBUL -- Turkish news agencies say that authorities have arrested two Georgian citizens who tried to enter the Turkey with radioactive material, including cesium.

State-run Anadolu Agency says a woman identified only as N.K., aged 43, and a man, I.A., 40, were arrested Friday at a border gate in northeastern Turkey. The agency said they entered by foot from Georgia and were acting suspiciously. A search found 1.2 kilos of the cesium.

Authorities later detained a 60-year-old Turk, and all three were brought to court.

The material was delivered to the Turkish Atomic Energy Board.

Cesium-137 is a highly radioactive substance that is a waste product from nuclear reactors. It is used for scientific purposes, but could also be used by terrorists in a dirty bomb to disperse deadly radiation with explosives.

The southern Turkish border is one of the main routes for jihadist recruits trying to get into war-torn Syria, where ISIS and al Qaeda's local branch, the al-Nusra Front, and a number of other militant groups are fighting eachother, and the Syrian government.