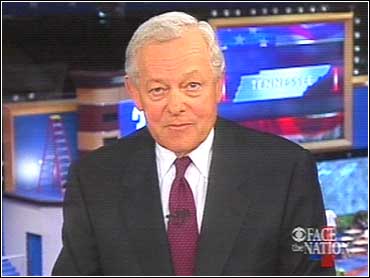 In 1948, both parties held their conventions here in Philadelphia.

Republicans picked Thomas E. Dewey - and Democrats picked Harry S. Truman who was thought to be a sure loser.

As we all know, Truman confounded everyone by winning.

But in his book, The Last Campaign, historian Zachary Karabell makes an interesting point: the rough-edged Truman was the last of his kind.

It was the smooth, carefully packaged Dewey who became the model for future candidates and as the professional consultants took over politics, the conventions became as bland as the politicians they showcased.

The conventions are now designed solely for television and both parties exercise tight control to insure nothing unexpected happens.
But the irony is that these TV productions have become so predictable it's hard to get anyone to watch them.

This is mistakenly cited as evidence that people are losing interest in politics.

That's wrong. Voters turned out in record numbers during the Republican primaries when there was a spirited race.

The problem is that the conventions have become less about politics and more a marketing exercise, like a boat show where the new models are unveiled in a carefully controlled setting.

They have become long commercials and no matter how good a commercial may be, people tire of them after a while.

It guess it was bound to happen, but I liked it the old way.