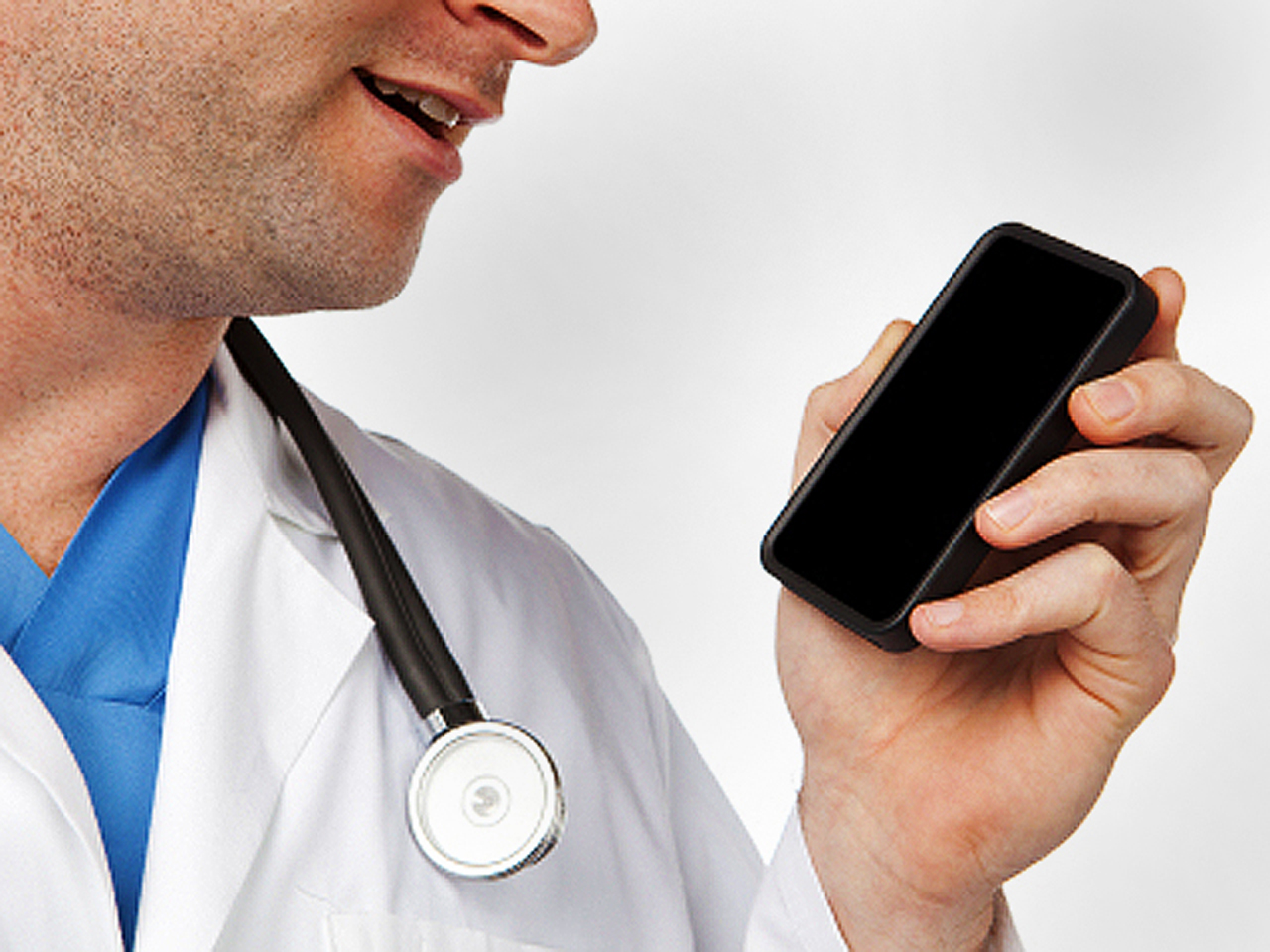 Scientists are linking a metal commonly found in phones and computers to elevated stroke risk.

They looked at more than 8,000 people, and found those with high levels of tungsten in their bodies were two times more likely to have a stroke than people with the lowest levels.

Tungsten occurs naturally, found in rocks and minerals, but never as a pure metal.

Exposure to very low levels of tungsten may occur when breathing air, drinking water or eating goods containing the element, according to the government's Agency for Toxic Substances & Disease Registry. No health effects have been associated with human exposure to date, the agency added.

The new research, however, suggests otherwise.

The researchers looked into tungsten exposure because recent studies suggest the metal isn't as stable in the environment as once thought, and can potentially leach into water. That combined with increasing production -- about 72,000 tons of tungsten was produced in the U.S. last year compared to 40,000 in 2002 -- led them to investigate whether the compound was linked to health risks.

"Tungsten is known to be capable of biological interaction and disruption of biochemical pathways and therefore the human health impact must be considered," wrote the researchers in the study, published Nov. 11 in PLoS One.

Researchers analyzed data from the long-running National Health and Nutrition Examination Survey (NHANES) survey that tracks Americans' lifestyle habits. They looked at more than 8,600 individuals between ages 18 to 74 for 12 years.

Looking at urine samples to determine concentration of the metals, the researchers found higher tungsten levels were strongly associated with increased prevalence of stroke, with the findings suggesting tungsten may be a significant risk factor for stroke in people 50 years old and younger.

All types of strokes are most common in older adults over 65, but a recent study found rates have increased by 25 percent in adults younger than 64 over the past twenty years.

Most strokes -- 85 percent -- are caused by blood clots that block blood flow to the brain, while the remaining can be caused by a ruptured blood vessel that causes bleeding to the brain. Either way, this lack of blood flow and oxygen can result in serious disability or death.

About 795,000 strokes occur in the U.S. each year, according to government statistics.

The authors noted increased tungsten use in consumer electronics like cell phones and computers in addition to other industrial and military products.

"Whilst currently very low, human exposure to tungsten is set to increase," study author Dr. Jessica Tyrrell, an associate research fellow who focuses on the interplay of genes and the environment at University of Exeter Medical School's European Centre for Environment and Human Health, said in a statement. "We're not yet sure why some members of the population have higher levels of the metal in their make-up, and an important step in understanding and preventing the risks it may pose to health will be to get to the bottom of how it's ending up in our bodies."

One expert not involved in the research pointed out to CBSNews.com that as far as heavy metals go, tungsten is not one typically linked to health risks, unlike lead and mercury which have well-documented risks.

"Anytime you've got a chemical or heavy metal that's used in a widespread way, it becomes important it to make sure the health and safety concerns around it have been looked at it," Dr. Kenneth Spaeth, director of the Occupational and Environmental Medicine Center at North Shore University Hospital in Manhasset, N.Y, told CBSNews.com.

Exposure to some heavy metals have been linked to damage on the body's vascular system, but tungsten in particular has mostly been looked at in animal studies, he added.

"A study like this certainly raises concerns that there hasn't been enough scrutiny of tungsten," said Spaeth, who authored the 2010 book, "Heavy Metals: A Rapid Clinical Guide to Neurotoxicity and Other Common Concerns."

He said the study raised many questions, including about the mechanism for how metal exposure may affect vasculature, or the extent of how one gets higher levels of exposure than others. Spaeth noted that metals conceivably can enter the environment through waste -- throwing out the materials at garbage dumps and landfills.

But, he said daily use of computers and phones likely are not a major area for concern, since the metallic portions of these products often never touch human hands directly.

"In general, I would say that day-to-day use would not result in meaningful (tungsten) exposure," said Spaeth.