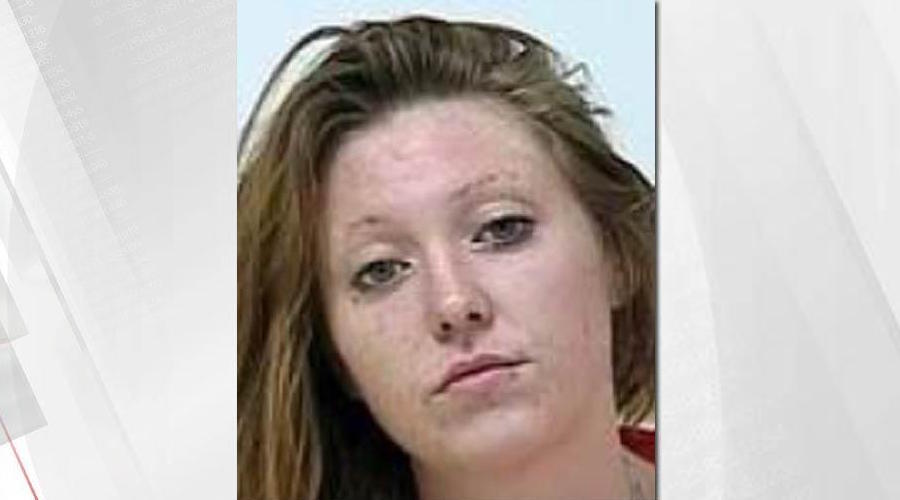 TULSA, Okla. -- An Oklahoma police officer is on paid leave after he used his patrol car to kill a woman as she exchanged gunfire with other officers.

Police have said Dickson was wanted in four gun-related incidents, including shooting a man in the head. Officers spotted her as she climbed into a pickup truck near an apartment complex. Dickson, the passenger, jumped out of the truck and was firing at the officers when Grafton hit her with his vehicle.

The department says Grafton is on paid leave.

Police say the driver of the truck was questioned and released.