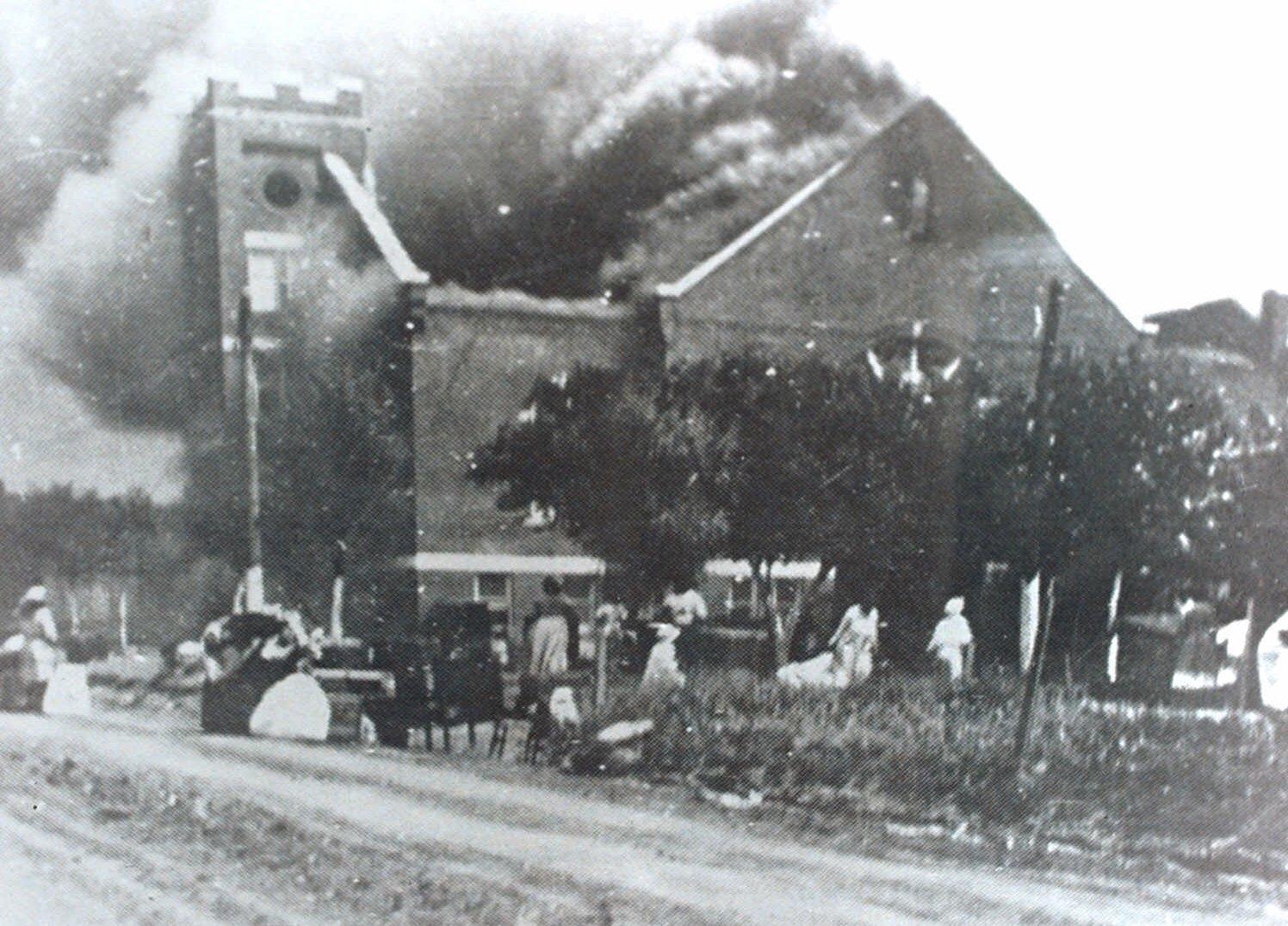 TULSA, Okla. -- The mayor of Tulsa is calling for an investigation into possible mass graves from a 1921 race riot in the city, CBS affiliate KOTV reports. Mayor G.T. Bynum said three locations will be examined: Newblock Park, Booker T. Washington Cemetery and the west side of Oaklawn Cemetery.

Bynum said he and another official worked to uncover additional information when they were on the city council but that the city never took any steps.

"I always thought, if I am ever mayor and in a position to have executive authority, that I would do something about it," Bynum said, the daily newspaper Tulsa World reported. "Because I think if there are mass graves there, the citizens of Tulsa deserve to know and the victims and their families deserve to know it."

He said three phases are being considered.

"I think all of that will help inform a greater understanding around what happened in 1921."

The Tulsa Race Riot took place that year from May 31 to June 1. Residents in the mostly black Tulsa neighborhood of Greenwood, which was thriving at the time, were attacked by a white mob. Home, businesses and churches were burned to the ground. When the smoke cleared, more than 35 blocks were in ruins.

Hundreds of blacks were killed and thousands more were left homeless.

Most of the dead were buried quickly in unmarked graves around town, "60 Minutes reported." Some were laid to rest in Tulsa's Oaklawn cemetery, in an anonymous section reserved for paupers. There were no funerals, which were outlawed. There were also no coffins, head stones or records of burials.

"We are never going to forget what happened," she said, Tulsa World reported. "I know to a large extent the powers that be in this state would like us to, but we are not going to."