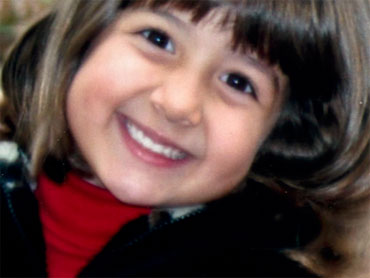 TUCSON, Arizona - A park has been named in honor of the youngest victim of the Tucson shootings.

Nine-year-old Christina-Taylor Green was among six people killed at a congressional meet-and-greet Jan. 8 outside a Tucson supermarket. Thirteen other people were wounded including U.S. Rep. Gabrielle Giffords.

John Green says his daughter used to play at the park. Pima County officials say they'll put up a plaque in the park to commemorate Christina's life.

She'll have a Little League baseball field in Tucson named in her honor next month. Christina's family is expected to throw out the first pitch when the Canyon Del Oro Little League season begins April 1.