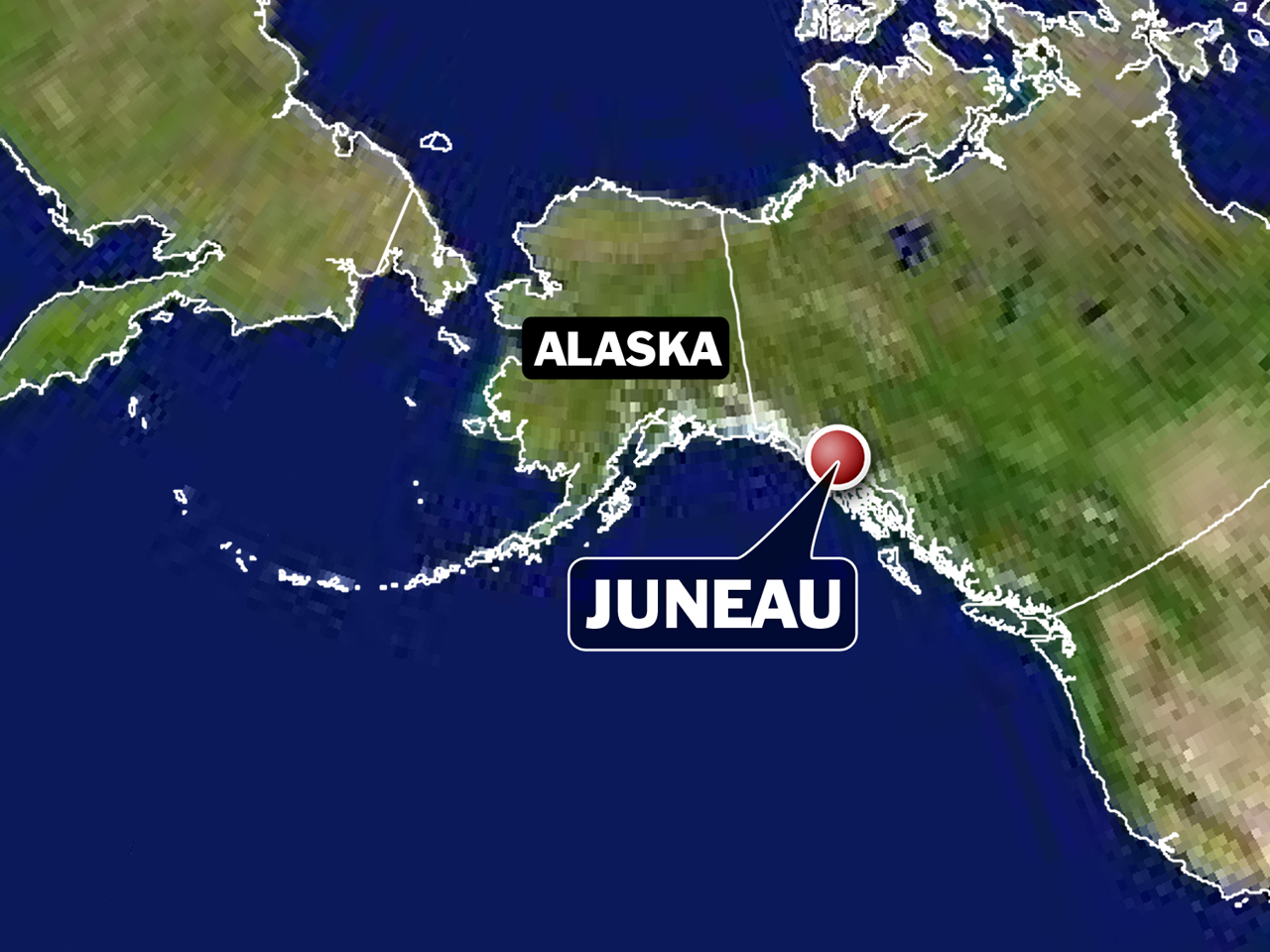 HONOLULU A geologist tracking a tsunami in Hawaii says the first waves hitting shore are smaller than expected.

Gerard Fryer of the Pacific Tsunami Warning Center said Saturday night the largest wave was measured at 5 feet in Maui in the first 45 minutes.

Fryer says it's starting to look like a statewide evacuation from coastal areas was unnecessary. But it could be several hours before the warning is canceled.

The National Weather Service says there are reports of water quickly receding in bays, including Hilo Bay on the Big Island. Tsunami waves are stronger and different from normal beach waves. Fryer says 3-foot tsunami waves would be strong enough to flood two blocks in from shore. The warning comes after a powerful earthquake struck off the coast of Canada.