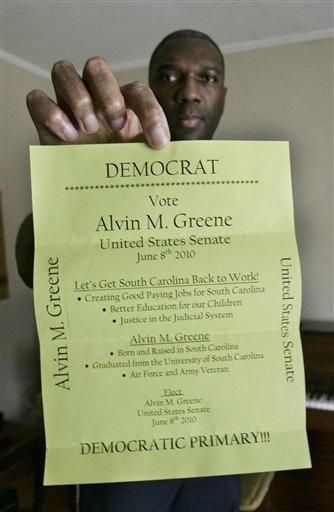 She survived the tsunami, only to suffer the brutality of her rescuer.

On a pilgrimage to a temple, the 18-year-old and her family stopped for a picnic by the beach. That's when the tsunami struck.

Flailing in the water, the teenager heard a voice. "He told me to grab his hand, that he will save me," she said.

She and the stranger were swept into a muddy river. When they reached a bank, he pushed her into a bed of brambles and raped her.

"I screamed and told him not to hurt me," the shy teenager told The Associated Press. "He put his hands around my neck and told me that even if he kills me right there, no one will know."

Since the Dec. 26 tsunami, authorities have received many reports of sexual abuse - including attacks on children - at refugee camps and elsewhere. But there was no one to help the 18-year-old - the waves killed her father, mother and seven other relatives.

Earlier that day, the family and neighbors had left for the Kataragama temple, venerated by Buddhists and Hindus, to celebrate her father's 65th birthday.

Their bus, which carried 32 passengers, stopped at a beach. The girl was wading at the shore with two nieces when the waves crashed around them. Fourteen of the travelers died.

At the teenager's home in a village near the southern town of Galle, her only surviving sister displayed photographs of their parents, brothers, sisters and their families at weddings and birthday celebrations.

She allowed the AP to interview her younger sister on condition the teenager and the family would not be named and no photographs would be taken. They fear being ostracized by the village because of the attack.

After the rape, the teenager said, "I felt lifeless." Soaked with mud, her body itched all over from the thorns.

"He told me not to breath a word," she said. "He spoke to the men and left me with them. I didn't say anything and was terrified because they, too, were men."

The teenager was loaded into a truck with corpses and the injured. She recognized her brother's body and fainted.

At Karapitiya hospital, doctors and nurses were kind, she said. Dr. D. Wasantha said the teenager didn't mention the rape until a day after being admitted, and was initially treated for respiratory problems from inhaling water.

"She was very reluctant to talk and we didn't want to probe too much as she was already very upset and kept saying not to tell anyone," Wasantha said.

After learning of the rape, the doctor gave the young woman pills to prevent pregnancy.

"I don't want to talk to the police. They ask a lot of questions I don't understand and don't know how to respond," the teenager said, toying with the corner of her brown T-shirt.

The teenager lived a sheltered life before the tsunami, but she did go to college for a time, studying the Sinhalese language, political science and economics. She dropped out a year ago to take care of the family household.

"I want to be a journalist," she said when asked about the future. Her eyes lit up and she smiled faintly, but that faded when her aunt said they hoped some man would marry the teenager.

Her sister soon dampened any idea of a quick marriage: She said gossip already was swirling around the village, where rape brings stigma and shame to the victim rather than the rapist.