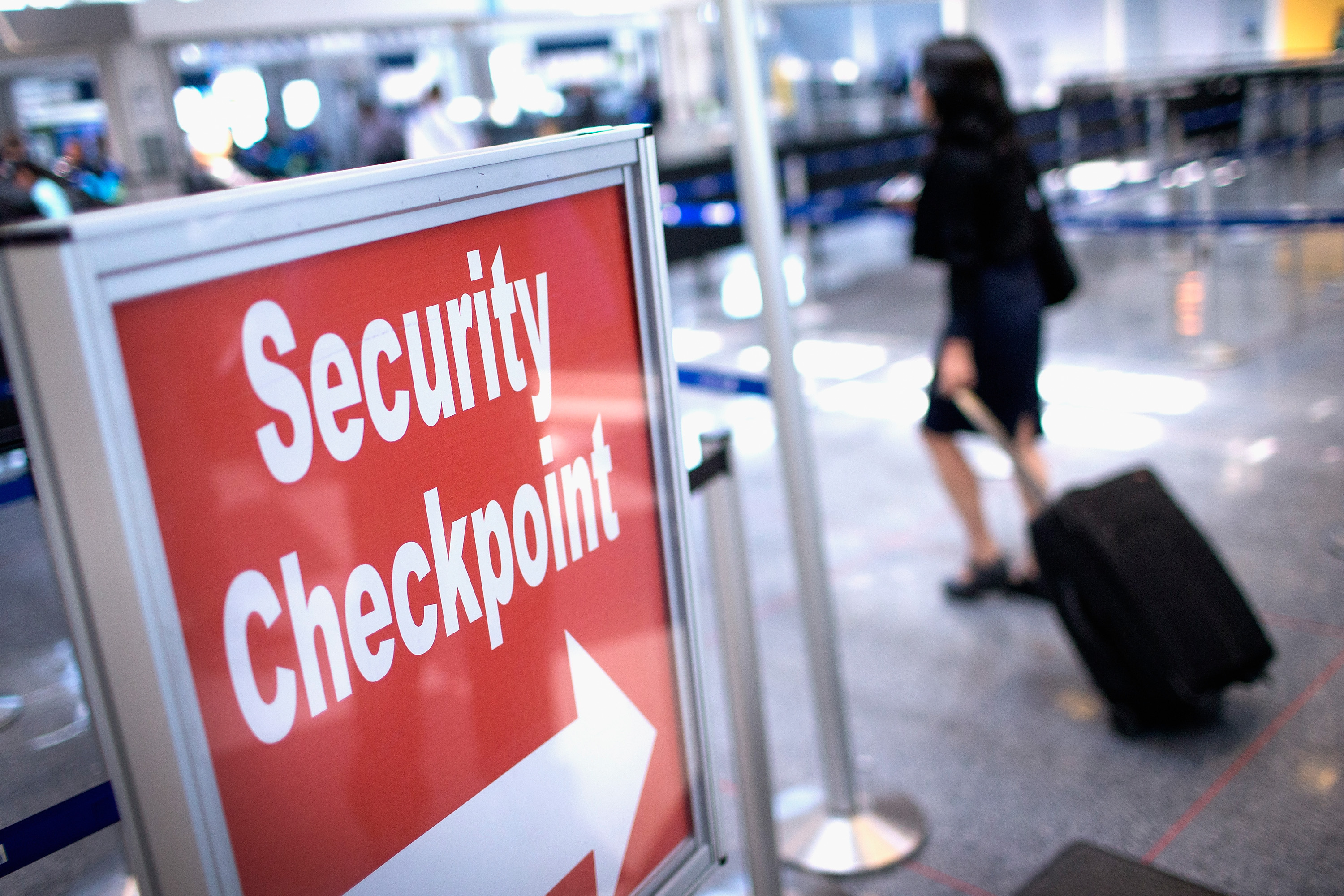 NEW YORK -- Fliers who don't have the latest driver's licenses will have a two-year reprieve before their IDs are rejected at airport security checkpoints.

Many travelers had been worried that the Transportation Security Administration would penalize them because of a federal law requiring newer, more-stringent IDs at the start of this year.

But late Friday afternoon, the Department of Homeland Security said passengers could continue using their current IDs until Jan. 22, 2018. Some would have until Oct. 1, 2020.

After those dates, passengers without the proper driver's licenses would have to use other federally-approved forms of ID such as a passport.

The Real ID Act, approved by Congress in 2005, set minimum standards for licenses in response to security concerns following the Sept. 11, 2001, terrorist attacks. Enforcement of those requirements has repeatedly been delayed.

For a license to be compliant with the Real ID Act, the state issuing it must, for example, incorporate anti-counterfeit technology into the card, verify the applicant's identity and conduct background checks for employees involved in issuing driver's licenses.

Those states oppose requirements in the law that include storing images of documents that driver's license applicants present as proof of their identity, such as birth certificates. State officials say that information could be breached and could be used to track law-abiding U.S. citizens.

They also oppose the U.S. government unilaterally setting standards in an area traditionally handled by the states.