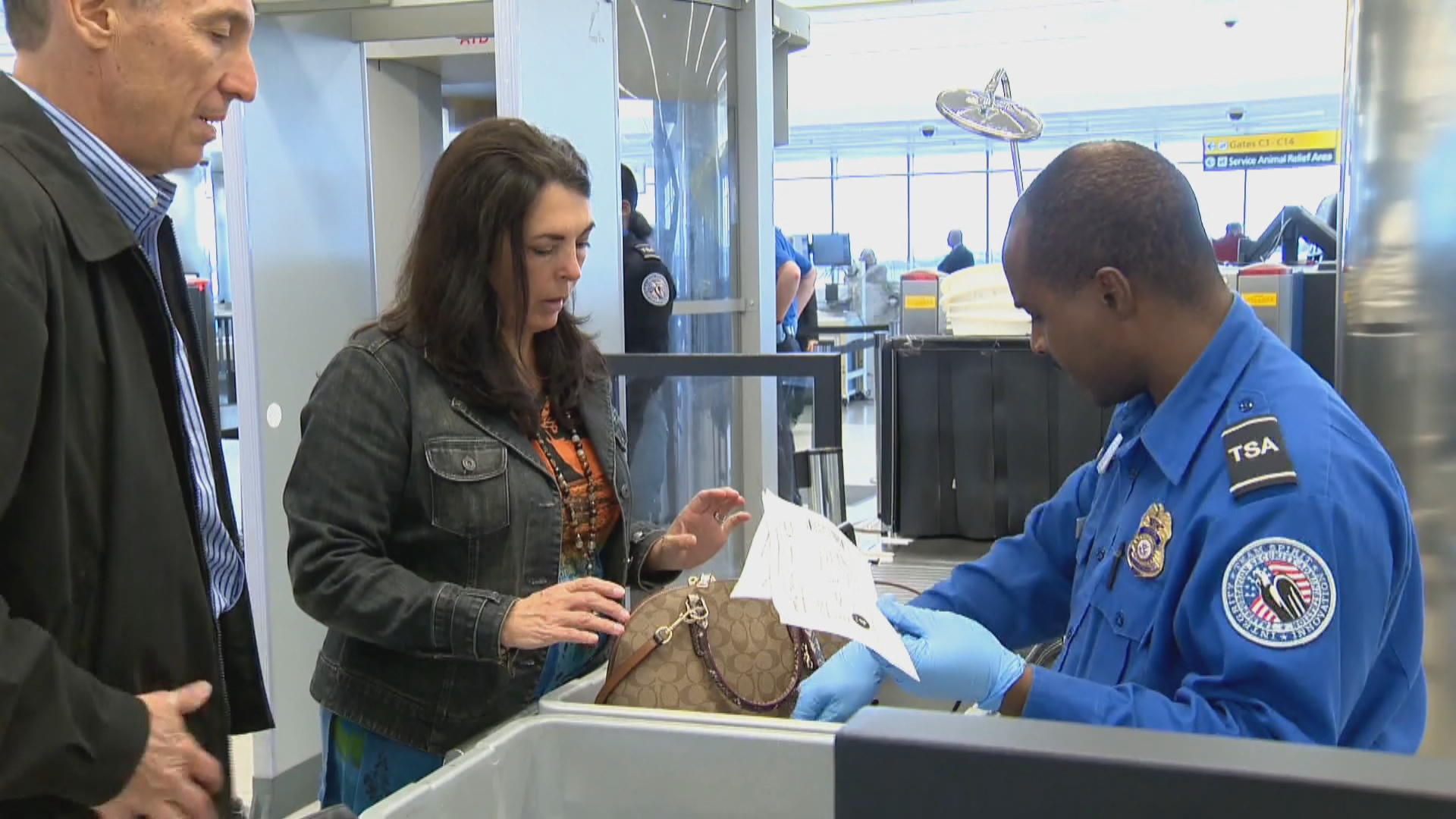 An undercover operation has revealed that Transportation Security Administration screenings at airports fail for the most part.

The DHS Office of Inspector General made eight classified recommendations based on the undercover operation. In a statement, the TSA said it took the "OIG findings very seriously and are implementing measures that will improve screening effectiveness at checkpoints."

Both members of Congress and the TSA support replacing old check point scanners with new CT scanners like the ones we were first to show you back in March.

"In this system, we use high power algorithms to detect explosives," said Mark Laustra of Analogic, a company developing the technology.

TSA administrator David Pekoske told Congress the CT technology is the most effective way to keep passengers safe, but the cost is a major hurdle.

"To invest in the CT technology requires funding above what TSA currently has," Pekoske said.

Frank Cilluffo, a former director of the Homeland Security advisory council, said as long as terrorists target airports, the TSA cannot be complacent.

"They're looking for vulnerabilities that can be exploited, and we need to make sure that we can push that as far as we can to minimize the risk," Cilluffo said.

The TSA launched a pilot program this summer with those CT scanners, a year behind schedule, announcing last week an additional $4 million investment in the technology. American Airlines even bought some of the machines to speed up their limited deployment.

How whirling is used to connect with God