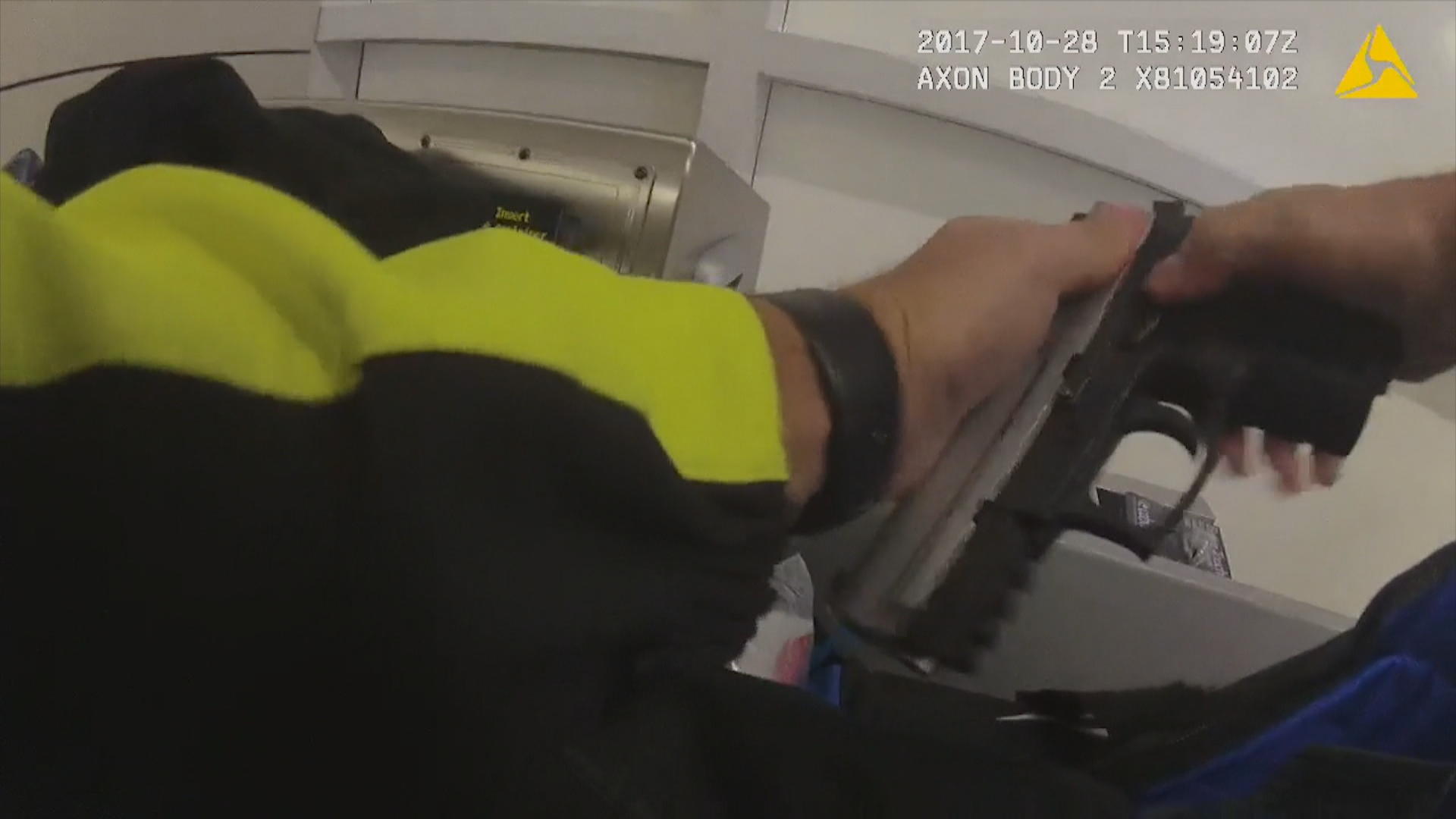 The TSA has topped last year's record number of guns found at airport checkpoints. Screeners spotted more than 4,000 firearms in carry-on bags so far this year – nearly 300 in Atlanta's Hartsfield-Jackson International Airport alone. Last year, the TSA saw the numbers jump 17 percent and nearly eight out of the ten guns seized were loaded.

CBS News' Kris Van Cleave looked through records from last year to try and understand why this is happening. Most cases appear to be an innocent mistake of a flyer simply forgetting the gun is in that bag, especially because many of the airports that see the most weapons at checkpoints are in states with looser gun laws. But we also found cases that are raising some questions about airport security.

Just 10 airports accounted for nearly a third of all incidents last year. Through Freedom of Information requests we were able to review police records from seven of the airports and found that the majority involved men, mostly white. Most ranged in age from their 30s to their 50s but guns were found in the luggage of an 84-year-old woman, a 10-year-old boy, an airport worker, and a pastor from Texas who told police he forgot the gun was in his backpack.

Colorado State representative Lori Saine spent a night in jail after a gun was found in her purse at a Denver International Airport. Like almost every case we reviewed, she told officers she didn't realize the gun was there.

"I said right away  'I'm sorry I forgot, I made a mistake,' and that's when I was cuffed," Saine said. "Hopefully this is a learning experience for others not to make the mistake in the first place."

She was ultimately not criminally charged but did receive a nearly $2,000 fine from the TSA. The agency can seek fines up to $13,000. In press releases TSA said a typical first offense draws a $3,900 fine. But we found on average it's actually closer to $1,100. No one last year received the maximum fine.

"We're trying to provide that warning, if you will. That hey, there is a penalty here and if we can prevent it in the first place I think that's a better way to approach it," Pekoske said.

A review of the police documents reveals at least three incidents last year where it appears the gun was missed by TSA screeners at one airport and only discovered on the person's trip home.

"It happens because the technology doesn't get everything all the time....either there's a technology issue, there's a procedural issue, or there's a training issue," Pekoske said. "I'm troubled by that, too. I think that everybody in TSA is troubled by it and mistakes happen...And I can't give you an answer as to how often it happens. But when it does happen, we do everything we can to figure out why it happened."

There are rules allowing flyers to have a gun in their checked bag, but never in a carry-on. The TSA is working with airports to increase signage to remind people before they get to the checkpoint.

The agency is also starting to install new 3D CT scanners that are expected to significantly improve screeners' ability to spot a weapon.

"CBS This Morning" takes a look at some of the headlines from around the globe
Thanks for reading CBS NEWS.
Create your free account or log in
for more features.
View CBS News In
CBS News App Open
Chrome Safari Continue
Be the first to know
Get browser notifications for breaking news, live events, and exclusive reporting.