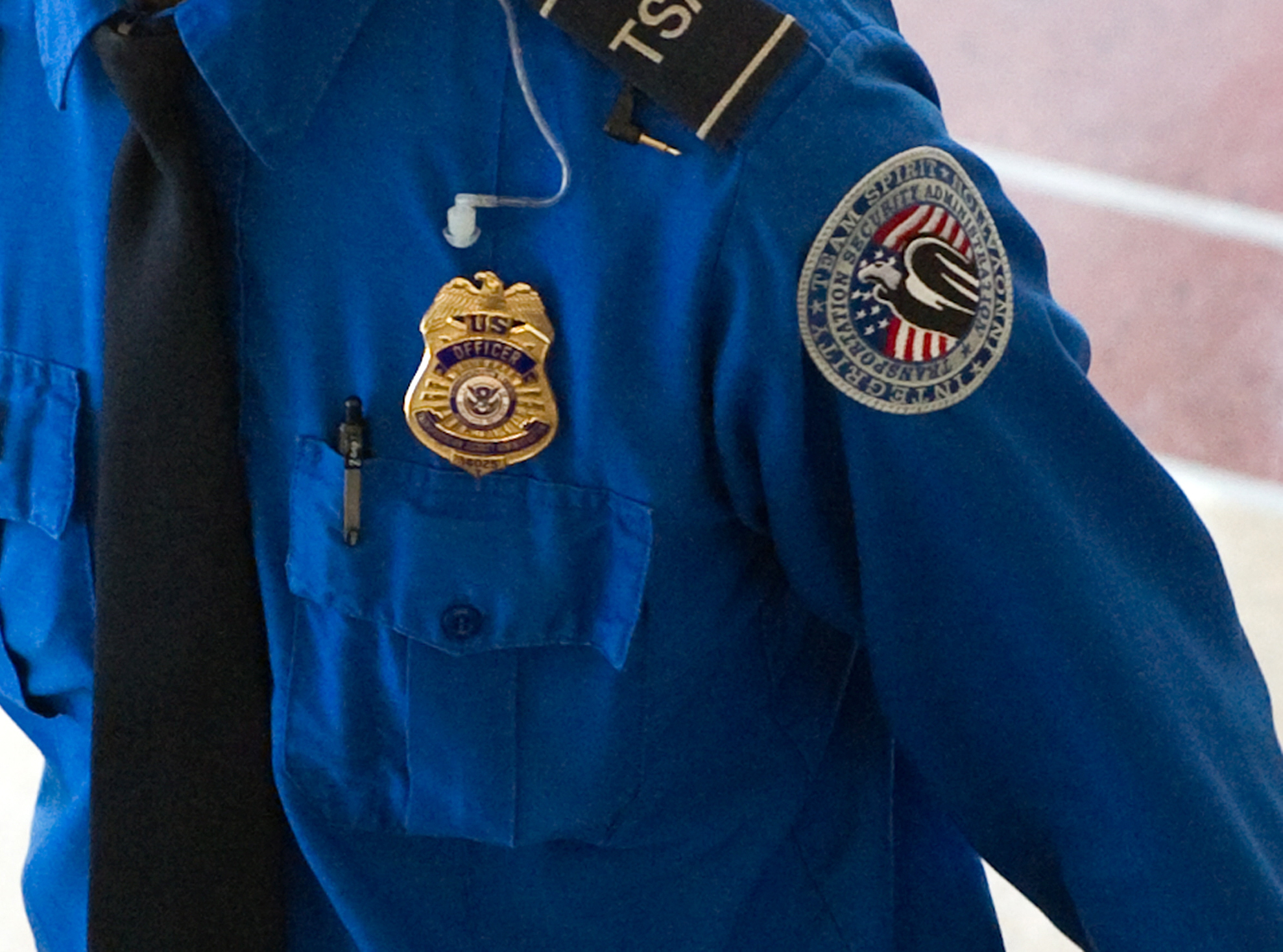 SEATTLE -- A security worker at Seattle-Tacoma International Airport has been arrested on suspicion of taking photos from underneath passengers' skirts.

The Seattle Times reports the 29-year-old Tukwila man was arrested Tuesday after police say he was caught in the act. The Transportation Security Administration agent is being investigated for voyeurism and is scheduled to appear in court Thursday.

A probable cause statement from police says authorities received reports of the man's behavior and began monitoring him.

An eyewitness told CBS Seattle affiliate KIRO-TV that he was catching a flight at Sea-Tac late last month when he saw a man in a blue TSA uniform trying to record cellphone images from under a woman's skirt while going up an escalator near a gate.

Another TSA agent followed the suspect Tuesday as he left a security checkpoint for a break. The agent reported seeing the suspect stand behind a woman at the baggage claim and turn his phone on to record under her skirt.

TSA officials say the suspect has been placed on indefinite suspension without pay.

"TSA does not tolerate illegal, unethical or immoral conduct," spokeswoman Lorie Dankers said in a statement to KIRO-TV. "When such conduct is alleged, TSA investigates it thoroughly. When appropriate, TSA requests that it be investigated by a law enforcement authority. When an investigation finds that misconduct has occurred, the appropriate action is taken."