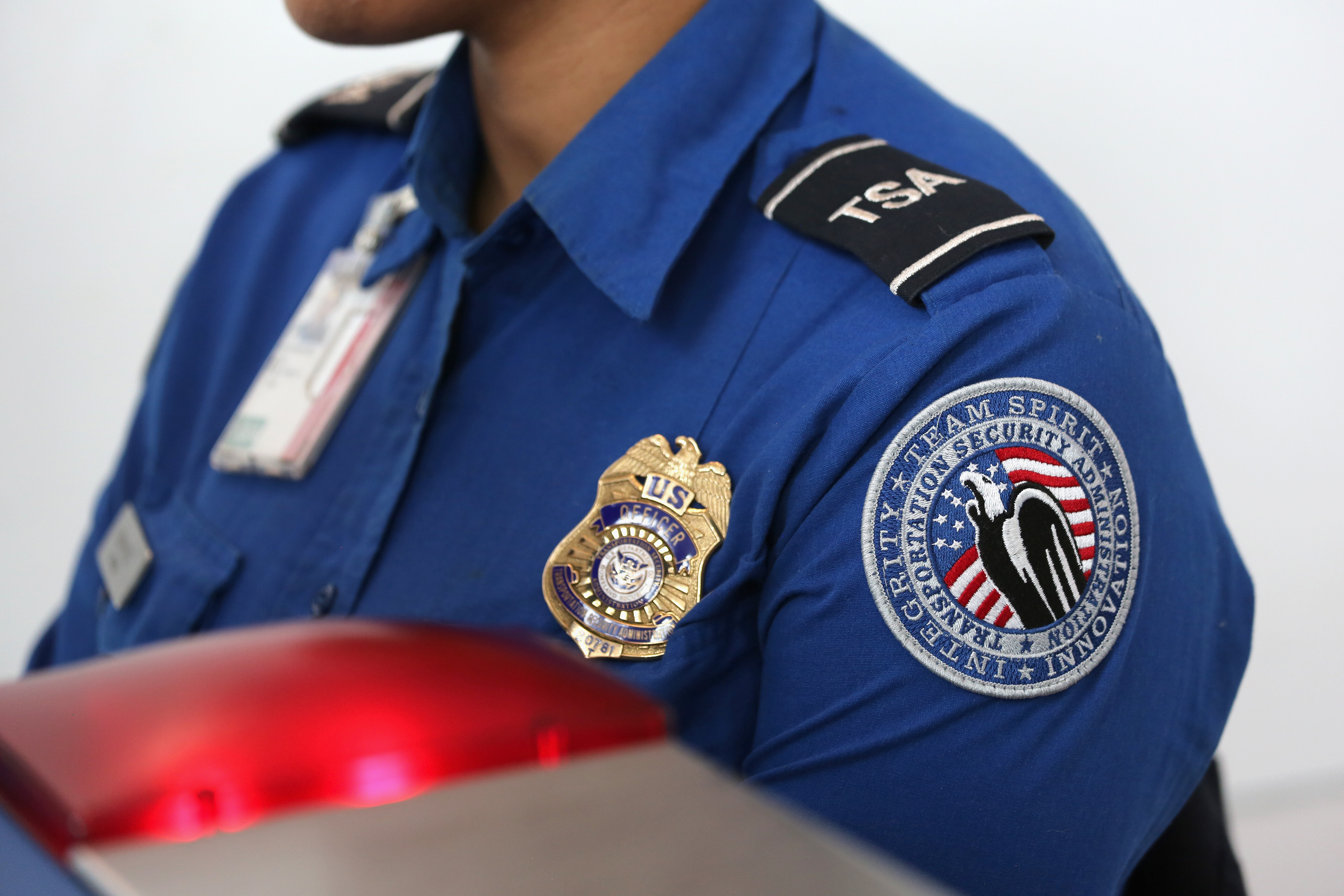 The incident happened in a restroom in Terminal B around 8 p.m. after the agent allegedly told the victim that she had to be searched there, 1010 WINS reported.

The woman, a college student from Korea, identified the suspect out of a group of photos, 1010 WINS reported.

Oquendo was arrested in his TSA uniform on Wednesday night, 1010 WINS reported.

TSA Administrator Peter V. Neffenger said in a statement on Friday that the agency has terminated Oquendo.

"TSA holds its employees to the highest standards. As such, we expect our employees to conduct themselves with integrity, professionalism, and with respect for the public we serve," the statement said.

Neffenger said when TSA employees fail to meet these fundamental ethical standards they must be held "appropriately accountable."

"The vast majority of the TSA workforce serves with honor and integrity, and treats every passenger with dignity and respect," the statement continued. "TSA is working in close partnership with the Port Authority Police Department in support of this investigation."