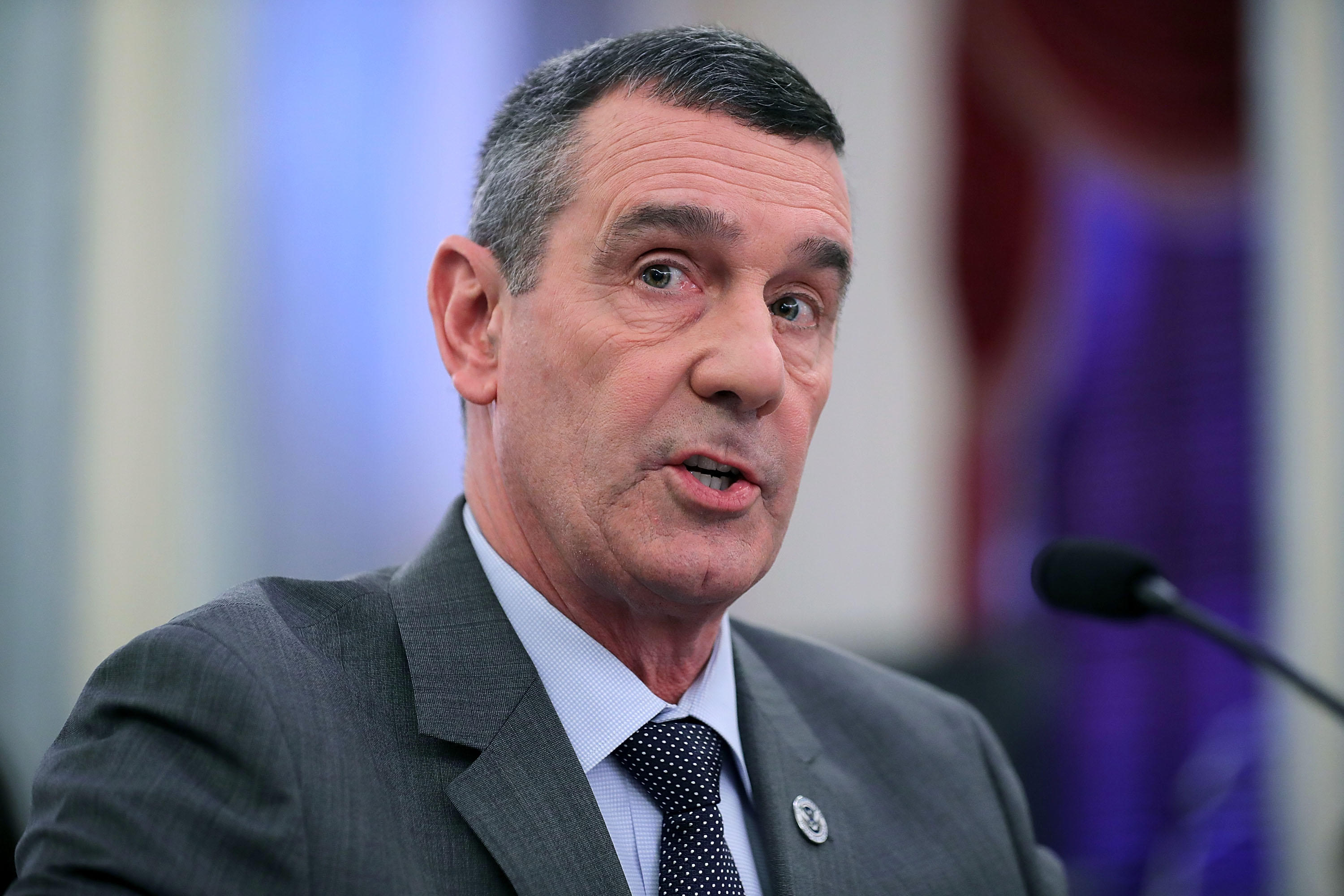 TSA Administrator David Pekoske said a surveillance program known as "Quiet Skies," which has been criticized for tracking American citizens not suspected of any crimes, "makes an awful lot of sense."

"Our job overall as an agency, and the air marshals in particular, in flight, are working to make sure that we mitigate any risks that could occur in aircraft at 10,000, 20,000, 30,000 feet," Pekoske told CBS News in his first TV interview since the "Quiet Skies" program was disclosed to the public. "If an agency responsible for security has some information that might indicate that there may be -- emphasis on may be -- more risk with a particular passenger, providing some mitigation or some risk management on the flight is a very important and very reassuring thing to me."

"Quiet Skies," first reported by The Boston Globe, dates back to 2011. It uses computer software to flag travelers, including U.S. citizens, who could pose a threat but may not have been accused of a crime and are not on the No Fly List.

In March, the program expanded to include assigning teams of air marshals to observe certain flyers' behavior while at airports and on flights.

Now, TSA has eyes on up to 50 flyers a day on domestic carriers nationwide under the program, according to leaked documents and sources who spoke to CBS News.

The program targets specific travel patterns, affiliations or some specific links to people who are on watch lists. Agents observing a "Quiet Skies" flier note behavior such as "excessive fidgeting," "excessive perspiration" or having a "cold, penetrating stare," according to leaked documents.

A flyer who has been flagged under the program receives enhanced screening at airport checkpoints and is on the "Quiet Skies" list for up to 90 days.

Many skeptics of the program, including some rank-and-file air marshals, have questioned whether a person who is being followed by two or three federal agents on a domestic flight should be flying at all.

"Throughout the entire system ... different passengers present different levels of risk," Pekoske said. "Passengers have a right to fly and if we ever thought the risk reached the point where the passenger shouldn't fly, then we have the authority to deny flight for that particular passenger."

"But as you can appreciate, there are some passengers that fall below that threshold but still create a level of concern that we need -- we felt we needed to have a presence on the flights that they were flying on," he said.

Since the program's public disclosure last month, the TSA has faced criticism from several Democratic members of Congress.

"The 'Quiet Skies' program is the very definition of 'Big Brother,' and innocent Americans should not be subject to this kind of violation of their rights," said Sen. Ed Markey, D-Massachusetts, who sent a letter to TSA about the program. "This program raises serious privacy concerns, and depending on what criteria are being used for selecting individuals to surveil, including ethnicity, nationality, race, or religion, the program may be unconstitutional. We need answers about this questionable program, including if it actually resulted in arrests or prevented terrible events."

Late last month, the TSA said in a statement to CBS News the program's primary purpose is to "ensure passengers and flight crew are protected during air travel," adding that it doesn't take race and religion into account and "is not intended to surveil ordinary Americans."

"With routine reviews and active management via legal, privacy and civil rights and liberties offices, it is a practical method of keeping another act of terrorism from occurring at 30,000 feet," the statement said.

Officials familiar with the program said it complies with security constraints and privacy requirements.

"In my view, in looking at this 'Quiet Skies' program, I think it makes an awful lot of sense, to be able to look at some risks that we think exist on certain flights and put air marshals on those flights," Pekoske said.