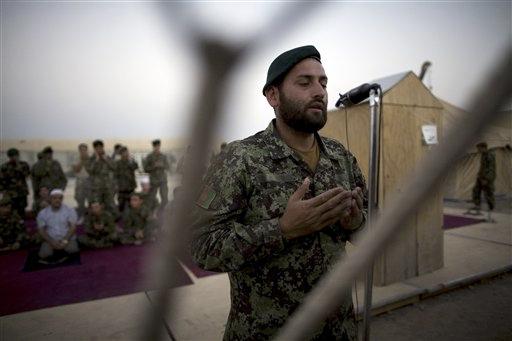 If you think salads consist of boring greens with your typical bottled dressing, The Early Show resident chef Bobby Flay has a recipe for you.

He offers a salad recipe, using smoked trout and an easy-to-make lemon dressing.

You can smoke the trout on your own or you can buy it smoked. There are two techniques for smoking trout: hot smoking and cold smoking, which is used to preserve fish.

Smoked trout can be frozen for months or refrigerated for days, but remember that this fish isn't preserved and you need to refrigerate it when you are not serving it. If you plan to freeze the smoked trout, Flay recommends removing bones and skin. You should freeze only the meat of the smoked trout.

Flay also adds trout roe (or trout caviar) to the salad. The fish eggs are also great for making hors d'oeuvres. If you can't find trout roe, you can use salmon roe (darker grains) or smoked salmon roe.

Trout produce a medium-grained roe that has a tendency to be slightly sticky, a quality that can be disguised when it's piled high on a canapé with a little crème fraîche or stirred into a dip. Because it is quite salty, trout roe is a good choice in recipes containing creamy ingredients (crème fraîche, sour cream, cream cheese, even mayonnaise).

For the dressing, Flay calls for a Meyer lemon. This is available from November through May.

Scientists believe the Meyer lemon is a hybrid or cross between a regular lemon and either an orange or a mandarin. They're sometimes smaller than a regular lemon, rounder in shape, with a thin, soft, and smooth rind, ranging from greenish (when slightly immature) to a rich yellow-orange (when fully ripe). The rind lacks the typical lemon peel oil aroma, and the pulp is darker yellow and less acidic than a regular lemon.

Meyer lemons originated in China where they have been grown for several hundred years. Frank Meyer, a plant explorer for the U.S. Department of Agriculture, found them growing near Peking and introduced them to the U.S. in 1908. Today, most are grown in California's Central Valley, south of Fresno and in the Sacramento Valley. A few growers in northern San Diego County sell mainly to organic and farmers' markets. They're also grown in Texas and Florida.

The following are Flay's recipes:

Method:
Whisk together lemon juice, vinegar, mayonnaise, mustards and salt and pepper in a medium bowl. Slowly whisk in the oil until emulsified and stir in the tarragon.

Method:
Toss the endive, radicchio, shallots and radish in a large bowl. Toss with half of the dressing and season with salt and pepper. Divide the mixture among four plates and arrange the beet around the plate. Top each salad with the smoked trout and a tablespoon of the trout roe.

Flay invited Shannon Davis to shadow him not just at his new restaurant Bar Americain, but also on The Early Show, part of the treat she got as a Week of Wishes recipient.

She even got to grade Flay's salad. "I'd give it a 10," she tells co-anchor Julie Chen. Hopefully, Flay's work will be favored as well at the daytime Emmy Awards to be handed out Friday on CBS. He was nominated as Best Host for his cooking show.