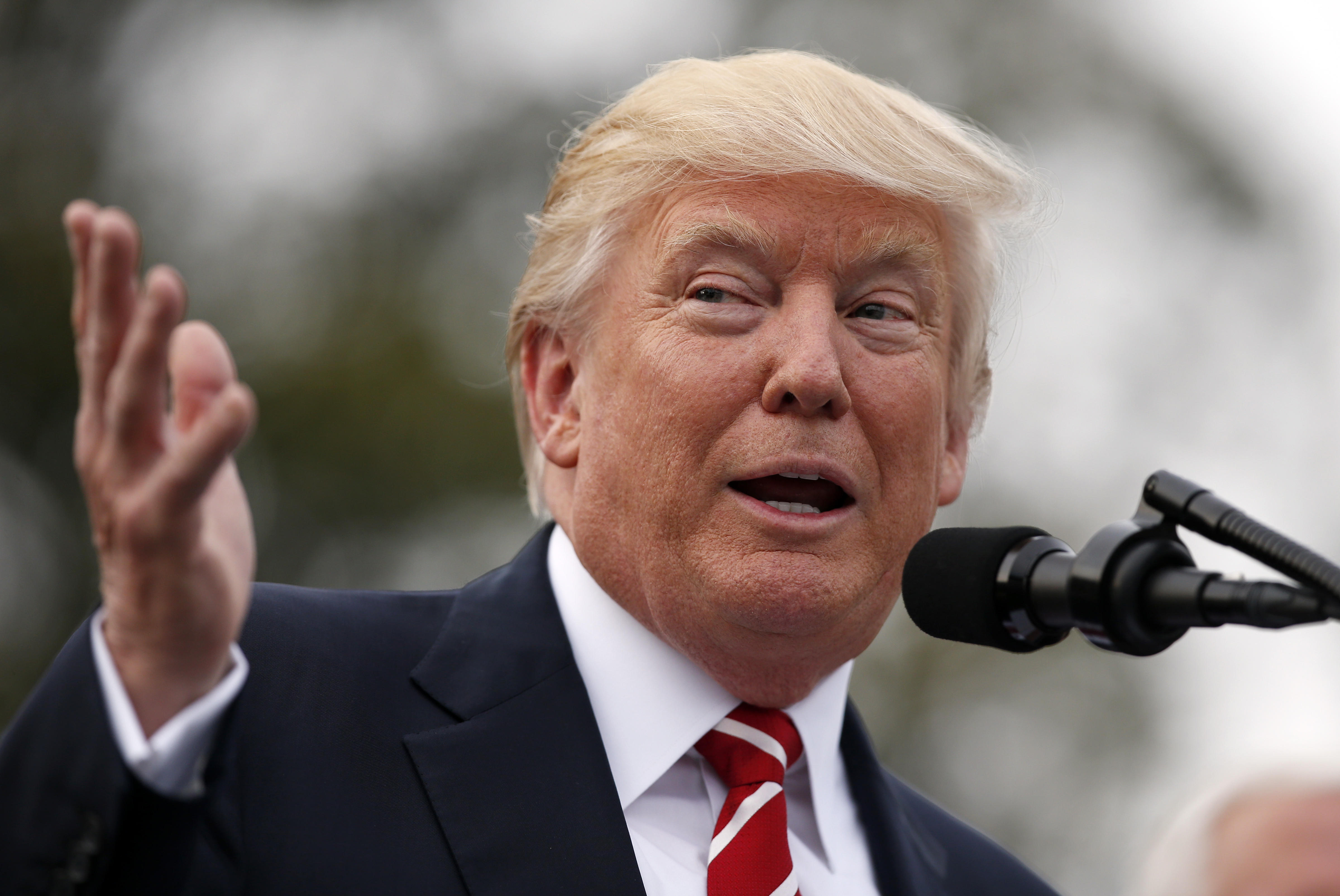 President Trump pummeled CNN during his first re-election fundraiser Wednesday night, according to audio released Friday by The Intercept.

"Boy, did CNN get killed over the last few days," Mr. Trump said in the audio that lasted for about 40 minutes.

The fundraiser speech took place at at his hotel in Washington, D.C.; media were excluded and attendees were charged $35,000 each.

Mr. Trump went on to bash CNN commentator Van Jones and the president of CNN, Jeff Zucker, and asked the audience if he should sue people who work there.

"These are really dishonest people. Should I sue them? I mean, they're phonies. Jeff Zucker, I hear he's going to resign at some point pretty soon. I mean these are horrible human beings," Mr. Trump could be heard saying.

The president said "it's a shame" what they've done to CNN's brand.

"But as far as I'm concerned, I love it," he said. "If anybody's a lawyer in the house and thinks I have a good lawsuit — I feel like we do. Wouldn't that be fun?"

A Republican source told CBS News that the fundraiser was expected to pull in roughly $10 million for the GOP.