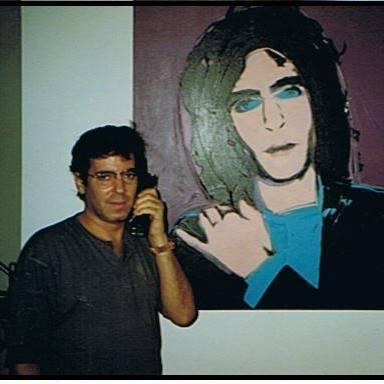 New York City police identified the victim in Saturday's deadly fire at Trump Tower as Todd Brassner, 67. He lived on the 50th floor of the 58-story building.

According to a bankruptcy filing from 2016, Brassner was an art collector and dealer. He suffered from "debilitating medical problems that have made it difficult for him to function," according to the court records.

The cause of the fire is unclear.

"The apartment was virtually entirely on fire. They pushed in heroically, they were knocking down the fire, they found one occupant of the apartment on the 50th floor," Fire Commissioner Daniel Nigro said.

Nigro described the dwelling as "quite large" and said it had "quite a lot of furniture and quite a lot of fire load." Brassner had lived in the apartment since 1996, according to sale records. Trump Tower opened in 1984. Brassner bought the 1,137-square-foot apartment for $575,000. His bankruptcy proceedings valued apartment 50C at $2,500,000 in June of 2016.

The FDNY said that six firefighters suffered injuries fighting the blaze. Over 44 units and about 190 firefighters responded.