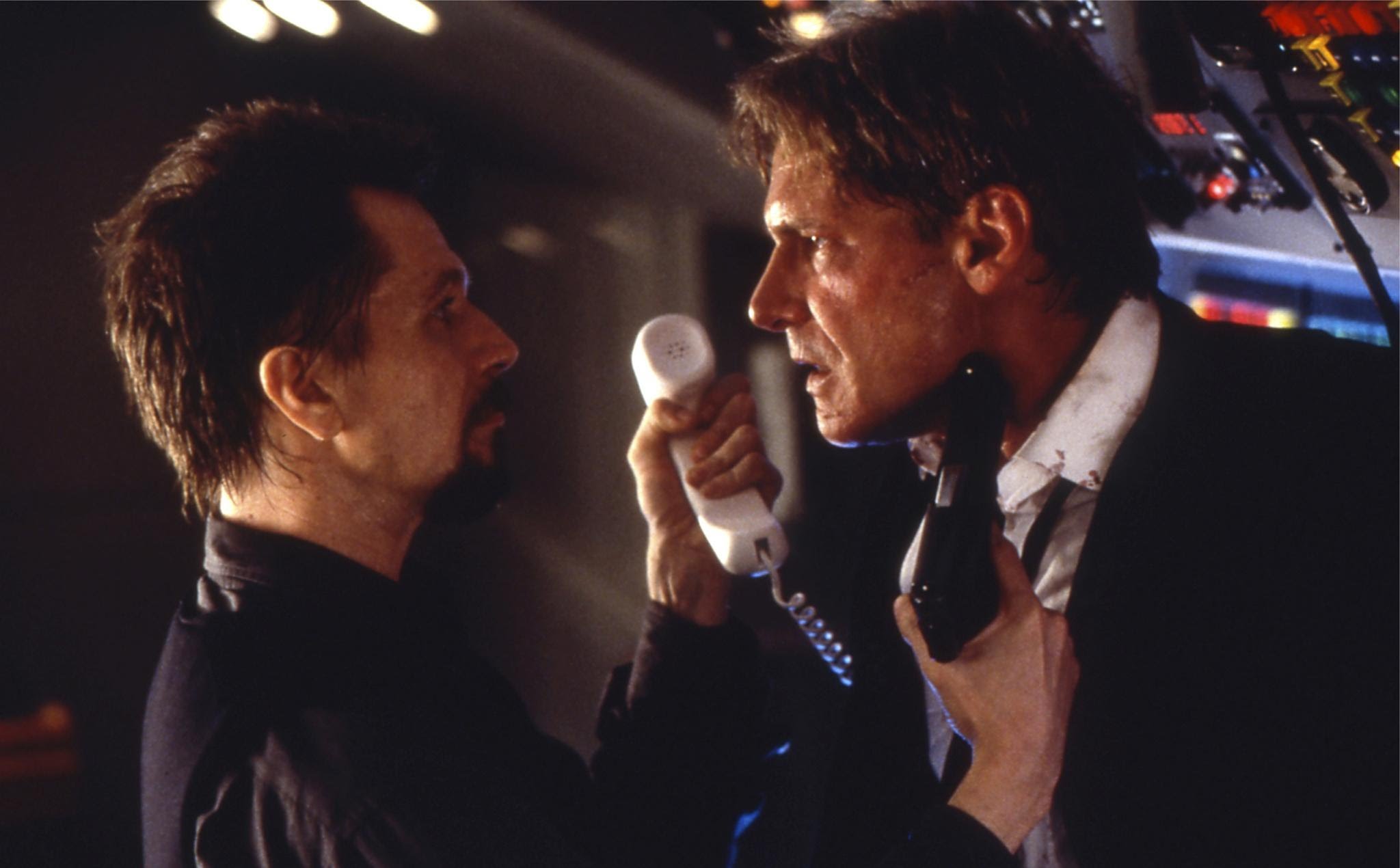 "Get off my plane," indeed.

Gail Katz, the producer of the 1997 action film "Air Force One" has written a letter to Donald Trump's campaign demanding that they stop using the movie's score at public events without permission.

Katz tells the Hollywood Reporter that the Trump campaign never asked for permission to use the score, which was played last week as the Republican presidential nominee arrived via helicopter at the Republican National Convention in Cleveland. The Trump campaign has been using the theme at rallies and events for months, Katz said.

"The music for 'Air Force One' was composed and conducted by the legendary Oscar-winning film composer Jerry Goldsmith," Katz wrote in her letter. "Jerry's music was hijacked in a misguided attempt to associate Trump with the film and the president in that film."

The film in question stars Harrison Ford as a U.S. president fending off Russian hijackers on the titular presidential plane. "The main point is that, similar to the plane in 'Air Force One,' the music has been hijacked and we want it back," Katz said. Goldsmith died in 2004 at age 75.

"From everything I know about Jerry Goldsmith's political views, he would have been extremely unhappy with Trump co-opting his art to sell his image," Goldsmith's longtime agent, Richard Kraft, said.

"Goldsmith composed music to underscore a make-believe, heroic president in the film, not to help create a phony soundtrack for Trump. He would have been appalled to have his music selling a product he would greatly dislike."

Trump has recently come under fire from many acts over unauthorized use of their music, including Queen and the Rolling Stones.