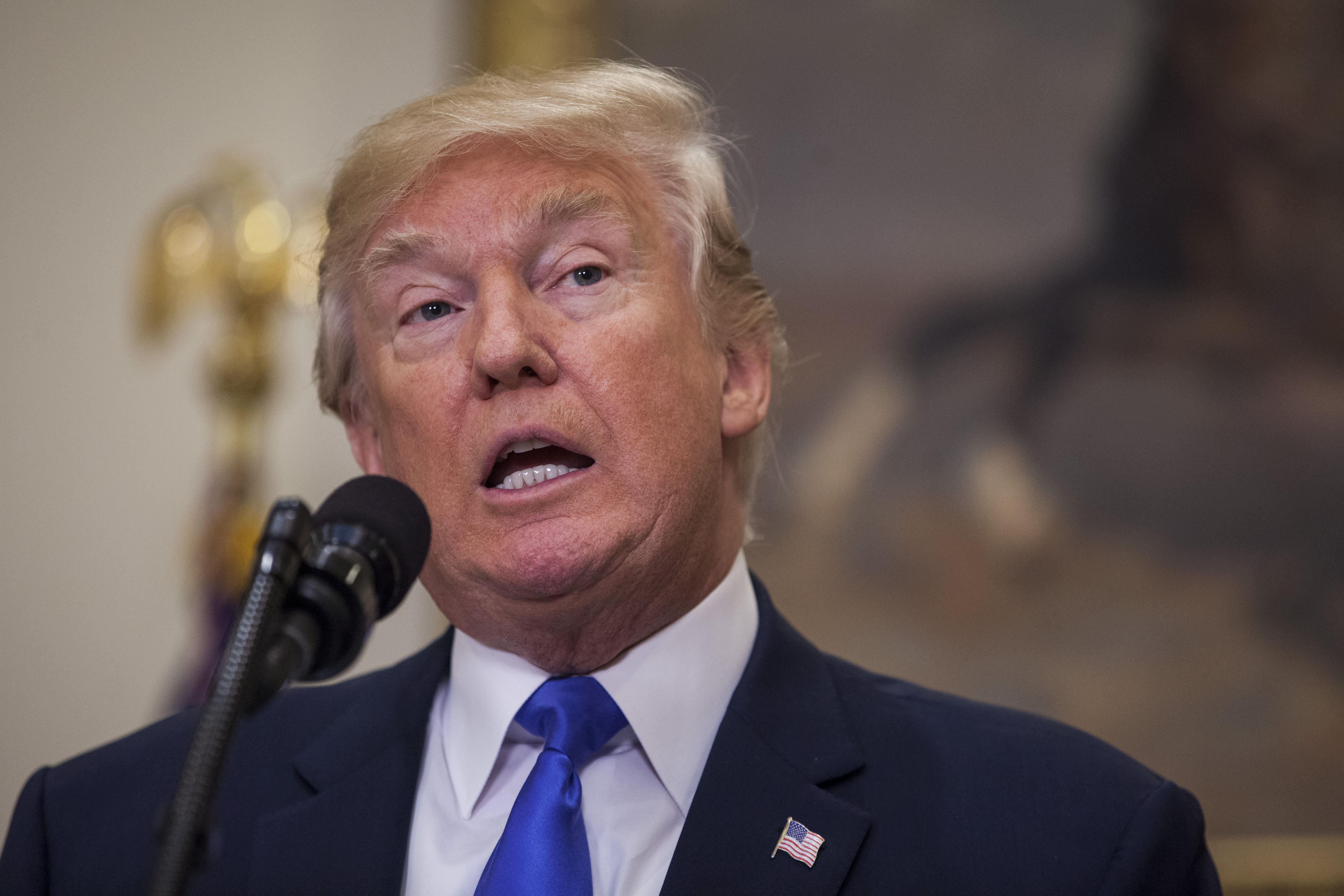 President Trump on Wednesday seemed to take credit for the the strength of the U.S. nuclear arsenal, a day after warning North Korea that it would be met with "fire and fury" if it continues to threaten America.

Mr. Trump suggested in tweets that in his nearly seven months of serving as commander in chief, he has made the arsenal more robust.

Much of the improvements to the arsenal, however, were carried out by the Obama administration, CBS News' Major Garrett reports. The Defense Department and Energy Department spent billions of dollars on refurbishing the arsenal and bringing aging nuclear weapons up to modern capabilities as well as guidance systems and related technologies.

Mr. Trump did order a review of U.S. nuclear posture and strategy early in his presidency, but that's different from modernization and bringing old systems up to usable standards.

The credit really lies with former President Obama and defense hawks in Congress who funded the work, especially during a time when the federal budget is subject to spending limits. Mr. Trump has requested a 11 percent funding boost in his 2018 budget blueprint to Congress.

Ultimately, Obama advocates eliminating all nuclear weapons, a goal he has acknowledged might not be realized in his lifetime.