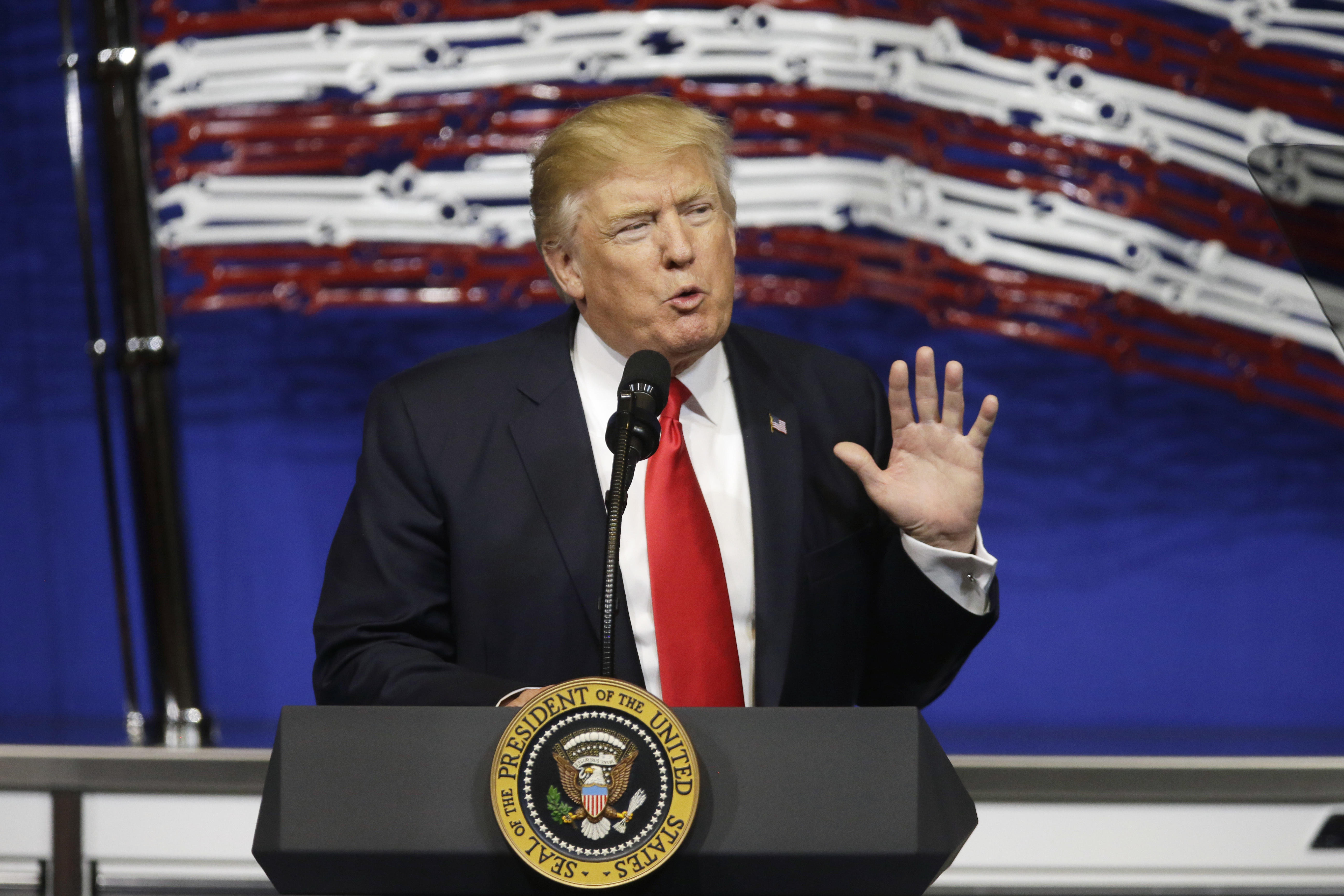 President Donald Trump says businesses and individuals will receive a “massive tax cut” under a tax reform package he plans to unveil next week.

In an interview with The Associated Press, Trump says the plan will result in tax cuts for both individuals and businesses. He would not provide details of the plan, saying only that the tax cuts will be “bigger I believe than any tax cut ever.”

On Friday, Treasury Secretary Steve Mnuchin that tax reform is still a priority for the president, and that a proposal would be coming “soon.” He said Mr. Trump is “very focused” on the issue.

The president says the package will be released on “Wednesday or shortly thereafter” - just before his 100 day mark in office.

Mnuchin initially set a goal of getting tax reform passed by August, but that deadline has slipped. Mnuchin now says the administration still hoped to get a bill passed well before the end of the year.