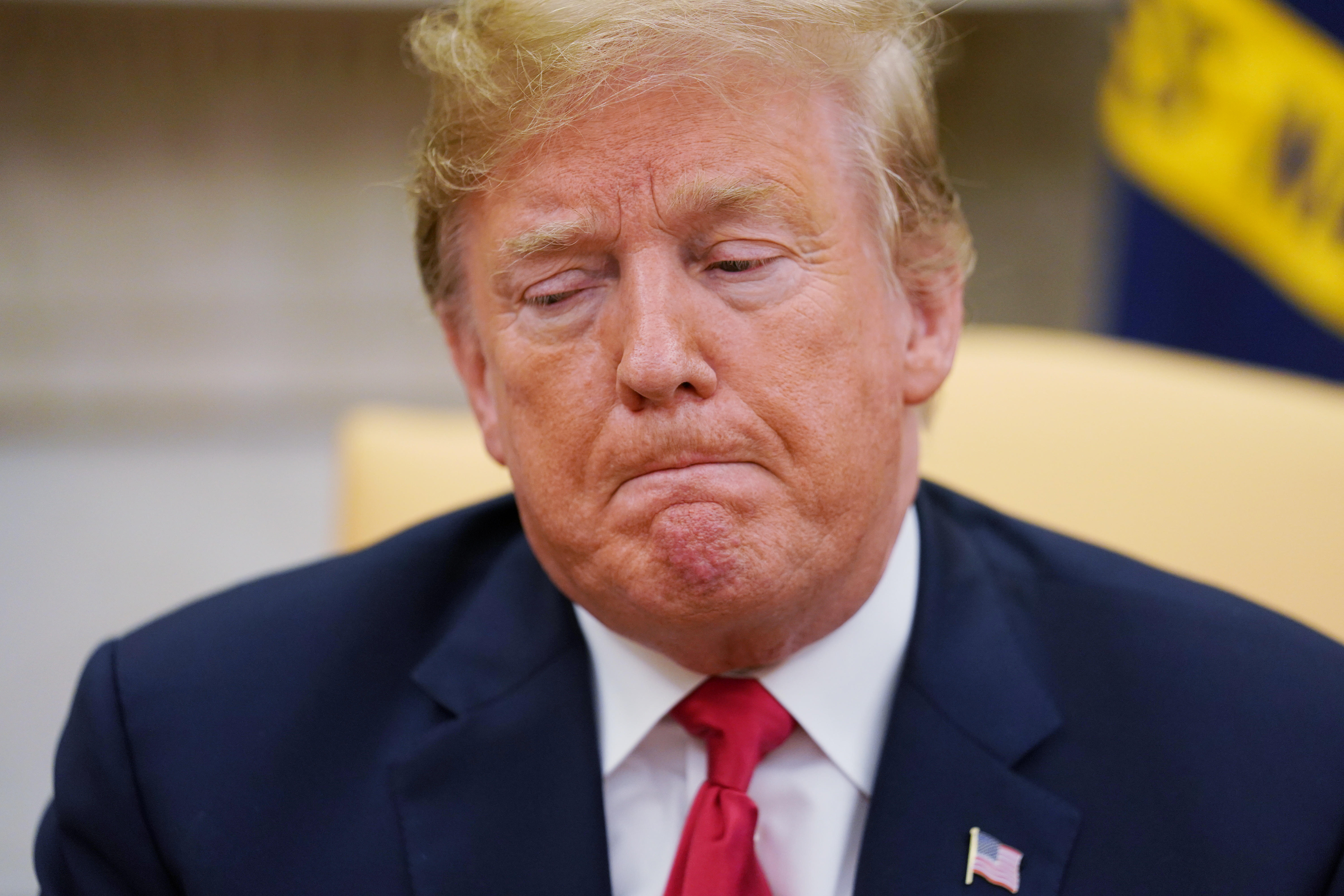 "He will be missed but he will be retiring and we will begin our search for a new justice of the United States Supreme Court that will begin immediately and hopefully we're going to pick somebody who will be as outstanding," Mr. Trump said of Kennedy.

Mr. Trump added that Kennedy is a man he has "great respect for" calling him a "great justice" of the Supreme Court with "great vision" and "tremendous heart." Kennedy notified Mr. Trump in a letter Wednesday, telling him that effective July 31, he would "end my regular active status as an Associate Justice of the Supreme Court, while continuing to serve in a senior status."

The president said he is looking to pick from the list of 25 nominees that was released when he made his last pick to fill a vacancy with Justice Neil Gorsuch. He said the list of names included "highly educated, highly intelligent people."

"I think you see the kind of quality that we're looking for when you see that list. It will be somebody from that list," he added.

CBS News' Jan Crawford reports that Kennedy was privately considering retirement and was widely expected to retire last year, if not this year.  Kennedy's retirement now gives Mr. Trump his second nomination to the High Court and with Republicans in control of the House and Senate, there is now a chance to turn the Supreme Court to the right and further cement conservative opinions on the court.

Crawford adds that the administration will move to fill the spot before the November election, telling CBSN there will be a "new justice on the Supreme Court for the first Monday in October."