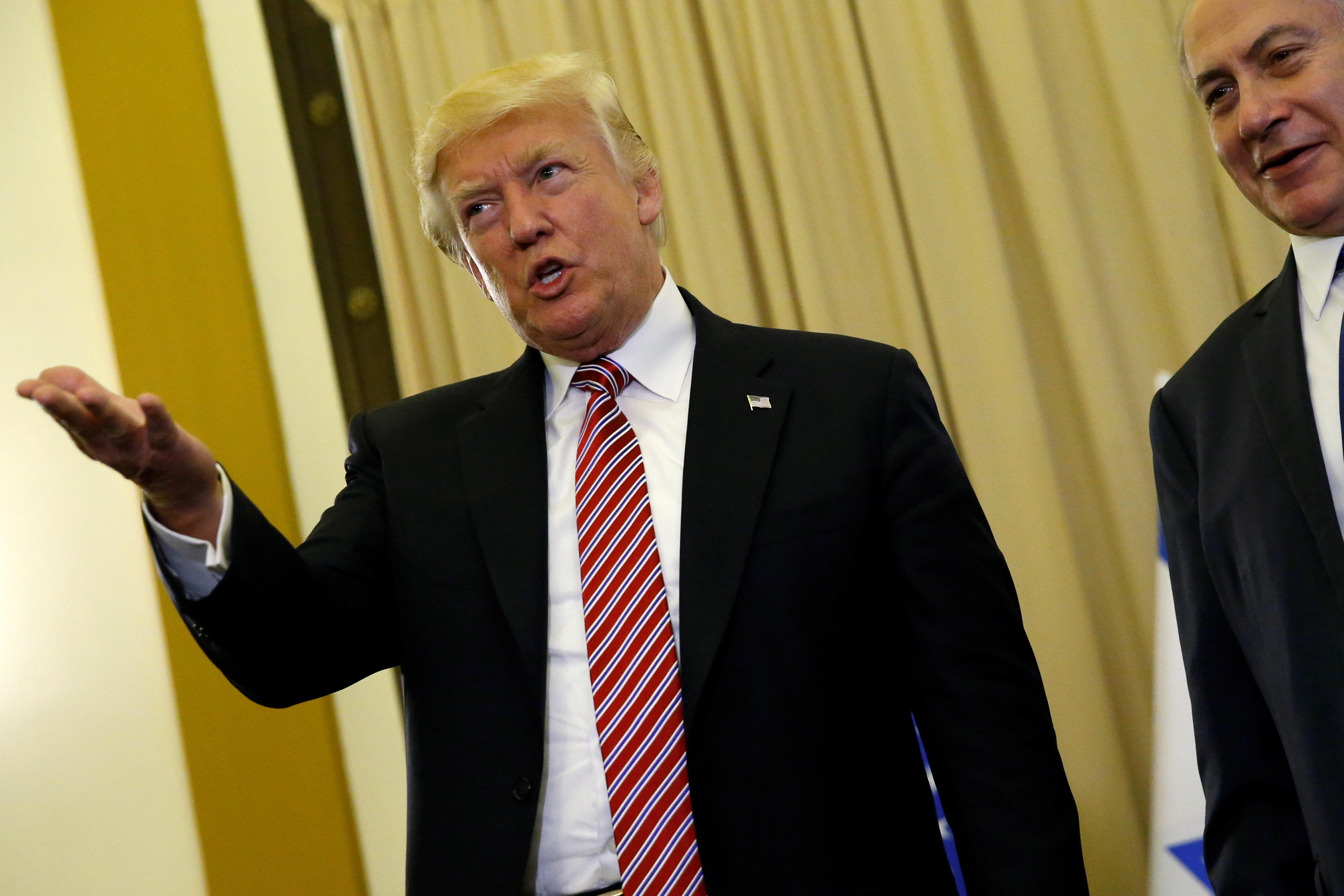 During a meeting with Israeli Prime Minister Benjamin Netanyahu, President Trump brought up his revelation of Israeli-provided highly classified information to Russian officials when he met with them two weeks ago.

As a photo-op with Mr. Trump was ending, Netanyahu praised the intelligence cooperation between Israel and the U.S. as "terrific."

Last week, the Washington Post reported that Mr. Trump had divulged classified material to Russia during his meeting with the Russian foreign minister and envoy. Subsequent reports noted that the information the president revealed came from Israel. It has not been reported -- as Mr. Trump suggested -- that he had mentioned Israel to Russia in relation to his claims, though.

The president also lambasted the nuclear deal reached between the U.S. and Iran under the Obama administration.

"Iran should be very grateful to the United States because Iran negotiated a fantastic deal with the previous administration - a deal that is unbelievable from any standpoint," he said.

The president also said evidence of Iranian interference -- soldiers, money, weapons -- is visible throughout the Middle East. For his part, the president promised Iran would never have a nuclear weapon.