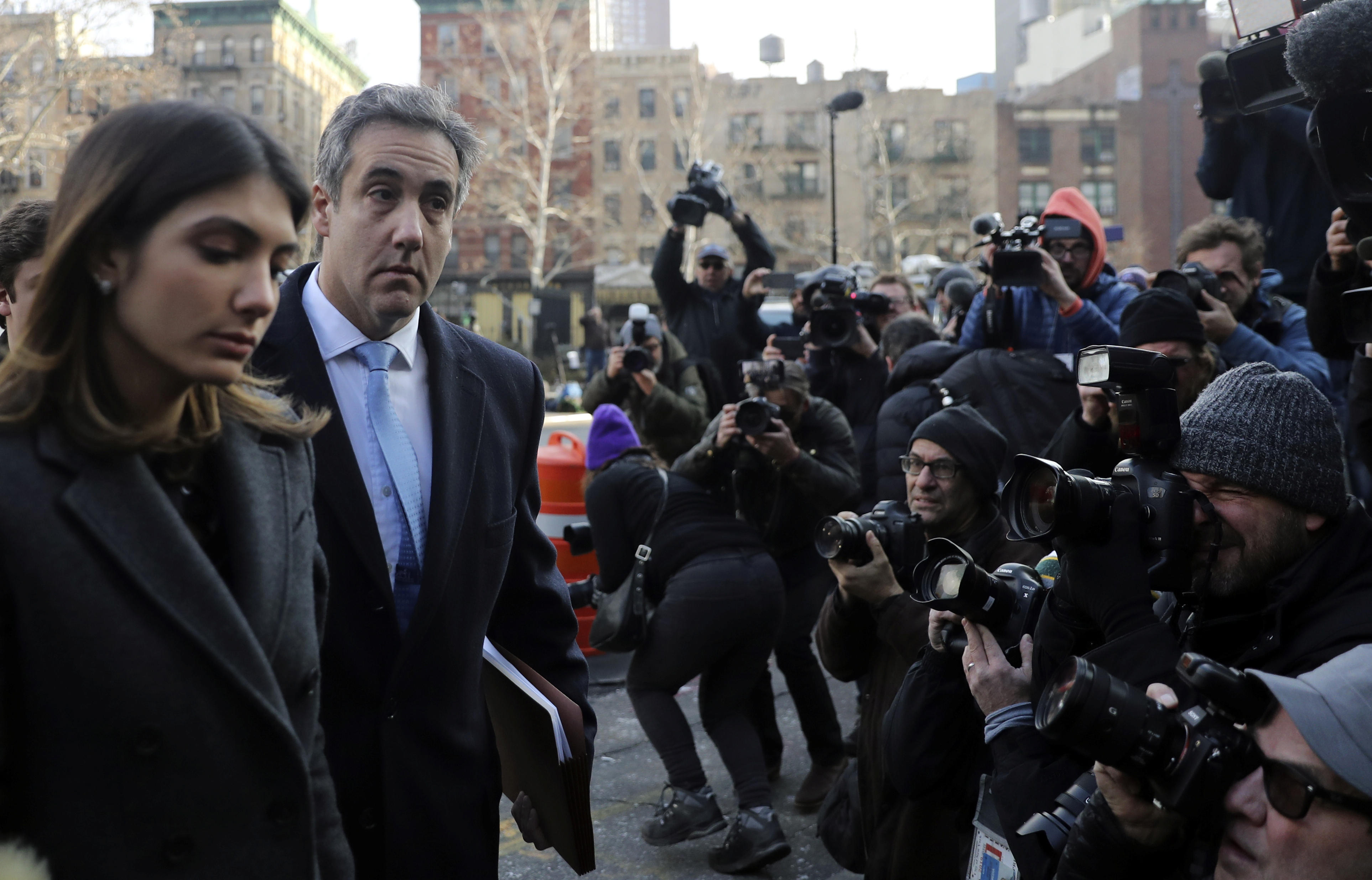 President Trump, in his first public reaction to the sentencing of his former fixer Michael Cohen, said in a series of tweets Thursday morning that he "never" directed him to break the law. He also talked about Cohen in an interview that aired on Fox News on the same day. That position contradicts federal prosecutors, who said in court Wednesday that Cohen paid hush money to "two women who threatened to go public with details of purported extramarital affairs, and Mr. Cohen admitted that he did so in coordination with and at the direction of Individual One," that is, Mr. Trump.

"He was a lawyer and he is supposed to know the law," Mr. Trump said in a tweet. "It is called 'advice of counsel,' and a lawyer has great liability if a mistake is made."

"I never directed him to do anything wrong," the president said in an interview with Fox News' Harris Faulkner Thursday. "Whatever he did, he did on his own."

Cohen was sentenced to three years in prison for making false statements to Congress, tax evasion, and arranging payments during the 2016 election to silence women who claimed they had affairs with Mr. Trump. Cohen claimed he acted out of "blind loyalty" to the president, and he felt a "duty to cover up his dirty deeds."

Mr. Trump told Faulkner that the crimes Cohen pleaded guilty to were "all unrelated to me except for the two campaign finance charges that are not criminal and shouldn't have been on there." He argued that the charges are not criminal charges, and "they put those two charges on to embarrass me."

In the interview, Mr. Trump said the reason he hired Cohen years ago was because of a "favor" Cohen had done for him on the condominium committee for Trump World Tower in Manhattan. Cohen was "a very big supporter of mine on that committee" and "I thought he was a great guy," he said -- an assessment he said he now regrets.  "In retrospect, I made a mistake," he said. "I hire usually good people."