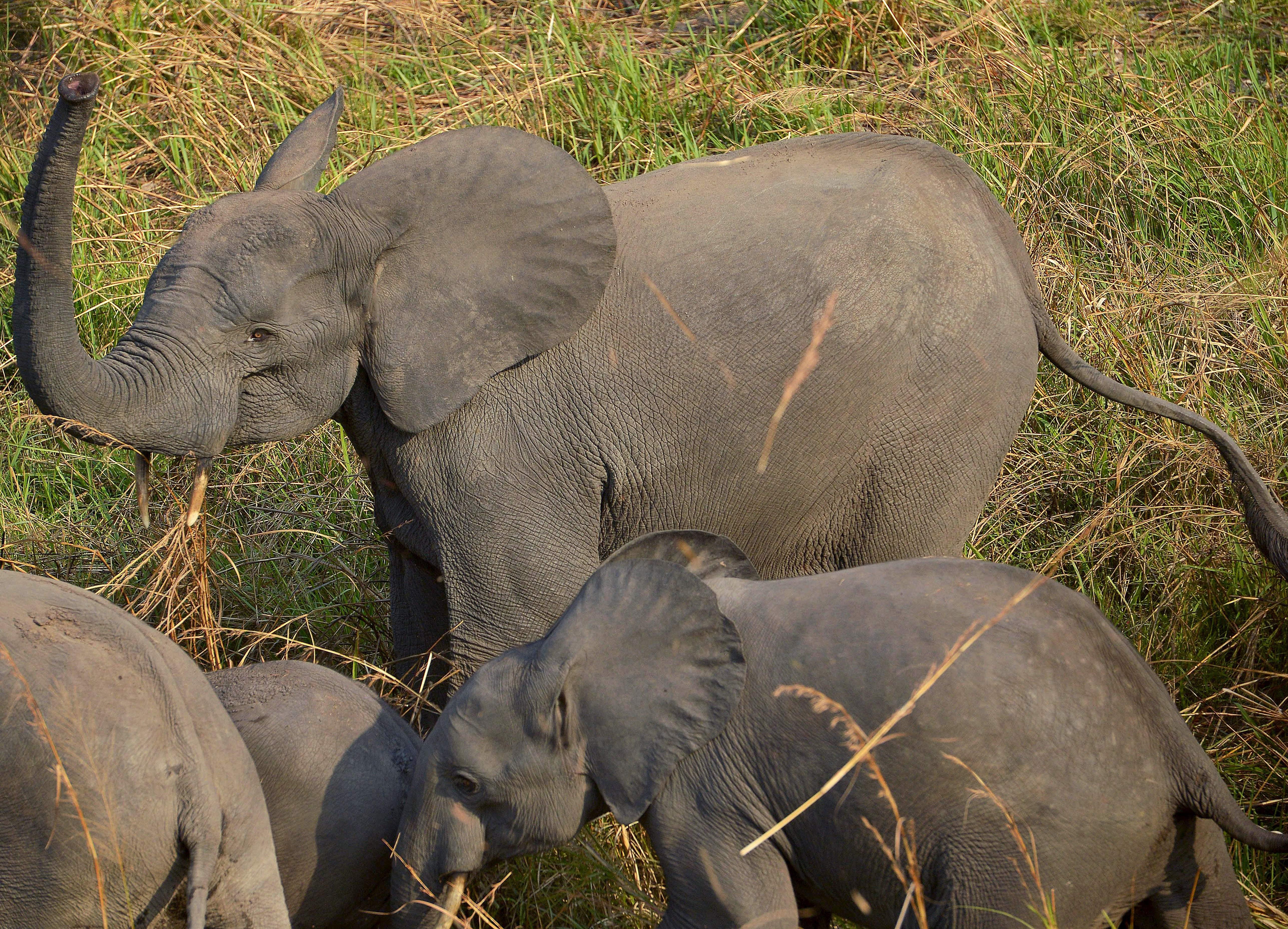 The Trump administration announced it would be taking steps to allow the import of sport-hunted trophies from elephants hunted in Zimbabwe, overturning another Obama-era policy.

The U.S. Fish and Wildlife Service said that beginning Friday, Nov. 17, it will begin issuing permits that were once banned. A suspension on the imports of sport-hunted trophies from elephants hunted in Tanzania remains in place.

The Service claims that sport hunting, as part of "sound wildlife management programs" can help provide "benefits to conservation."

"We are now able to find that African elephant trophy hunting in Zimbabwe will enhance the survival of the species in the wild. This enhancement finding is required prior to allowing import of elephant trophies under our Endangered Species Act (ESA) regulations," the Service wrote in a statement.

They note in a release that with the help of the Government of Zimbabwe, safari outfitters, professional hunting associations, the Service was able to make the decision based on the status of Zimbabwe's current elephant population which has demonstrated that "facts on the ground have changed and improved."

"Both the Great Elephant Census (GEC) and a 2016 report from the IUCN African Elephant Specialist Group estimate the elephant population in Zimbabwe to be more than 80,000 elephants," the Service wrote.

In 2014, the United States banned the import of sport-hunted elephant trophies from Zimbabwe, citing a lack of transparency in the use of conservation funds generated by their export.

Under the Obama administration's policy, it allowed for the sale of ivory across state lines if it meets the antiques exemption in the Endangered Species Act, which requires it to be 100 years or older. Some manufactured goods with small amounts of ivory, such as ivory-handled guns and musical instruments, would still be allowed after lobbying efforts by interested groups.

The Trump family has previously drawn ire for its support of trophy hunting, with the president's sons Donald Trump Jr. and Eric Trump often posting photos of their sporting kills on social media.

The 2012 photos, obtained by TMZ, show the two posing with various animals they had hunted and killed, including an elephant.

The two had released a joint statement following the backlash over their hunting excursions, saying "We have the utmost respect for nature and have always hunted in accordance with local laws and regulations. In addition, all meat was donated to local villagers who were incredibly grateful. We love traveling and being in the woods - at the end of the day, we are outdoorsmen at heart."

In response to the overturning, PETA Foundation Vice President and Deputy General Counsel Delcianna Winders said in a statement to CBS News, "The suggestion by the U.S. Fish and Wildlife Service that slaughtering imperiled elephants is acceptable as long as a donation is given to "conservation" marks an expansion of its outrageous "pay-to-play" policy, which thwarts the Endangered Species Act."

African Wildlife Foundation said the move by the Trump administration was "anything but transparent", calling for "all responsible conservation organizations to exclude themselves from this council until such time that stakeholders with a commercial interest in loosening hunting restrictions are removed."

"With the creation of the International Wildlife Conservation Council by the Trump administration, we are seeing the entrance of Washington, DC, cronyism into the international conservation effort," said Jeff Chrisfield, African Wildlife Foundation's Chief Operating Officer said in a statement to CBS News.