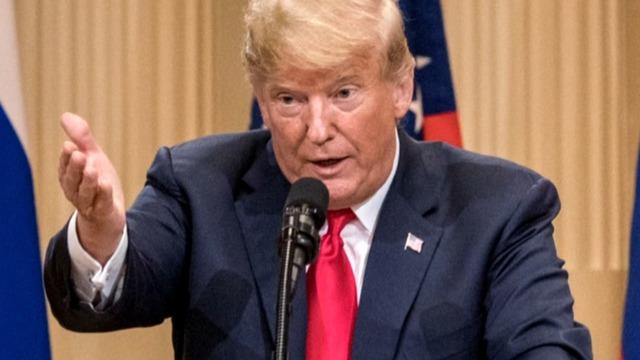 Former CIA deputy director Michael Morell said following President Trump's comments during a joint news conference with Vladimir Putin that he would advise senior officials in the intelligence community to consider resignation. During the news conference, Mr. Trump appeared to accept the Russian president's claim that Russia didn't meddle in the 2016 election over his own intelligence community's conclusion that the country did just that.

Speaking with "CBS This Morning," Morell said the relationship between President Trump and the intelligence community has been rocky since Mr. Trump took office, but that it had improved over time.

Morell said that goodwill was undone by the president's comments.