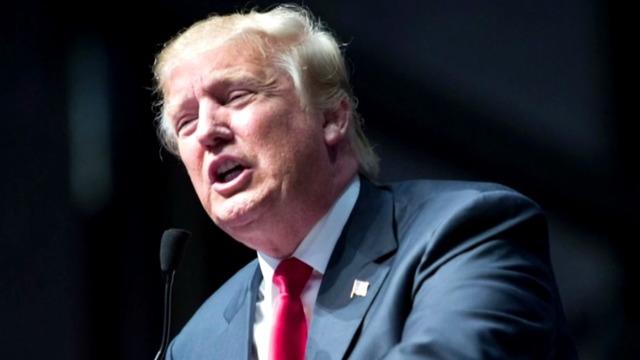 In President Trump's initial response Monday to the Amtrak train derailment in Washington state, he pointed to his forthcoming infrastructure plan. A few minutes later, he posted another tweet expressing prayers to victims of the incident.

Mr. Trump remarked that $7 trillion has been spent in the Middle East while the nation's infrastructure has been crumbling.

Several minutes later, the president shared a second tweet about the victims.

A short time later, Mr. Trump opened his remarks on his national security strategy by reiterating his prayers and sympathies for victims of the crash and calling for action on the nation's infrastructure.

"Let me begin by expressing our deepest sympathies and most heartfelt prayers for the victims of the train derailment in Washington state," he said at the Ronald Reagan building in Washington, D.C. "We are closely monitoring the situation and coordinating with local authorities. It is all the more reason why we must start immediately fixing the infrastructure of the United States."

His comments and tweets came after an Amtrak train in DuPont, Washington derailed on an overpass with at least two train cars falling onto the highway below. Authorities say multiple fatalities and injuries have been reported.

The president said last month that the White House would unveil an infrastructure package after Republicans pass a tax overhaul. The House and Senate are expected to approve a tax bill this week and send it to Mr. Trump's desk.