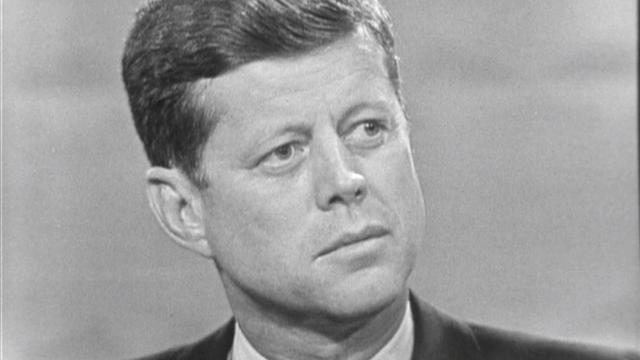 President Trump ordered Friday the release of all of the documents on former President John F. Kennedy, nearly 24 hours after 2,800 of 3,100 documents were released.

Mr. Trump posted a statement on Twitter saying he had consulted with chief of staff John Kelly, the CIA and other agencies and said he will be releasing all of the files except for the names and addresses of people still living.

Mr. Trump said releasing all the documents will put "any and all conspiracy theories to rest."

On Thursday, the National Archives released 2,800 records and said redacted records are being held pending an 180-day review.

Prior to the release, the CIA and the FBI were among the agencies who wanted to delay the files being made public, CBS News' Andres Triay reported.

Multiple officials at multiple agencies told CBS News there was concern the documents may reveal sources and operations from the near past and include current people or operations. Of particular concern, according to officials, are names in the documents.

Some of the information already revealed in the documents includes that Lee Harvey Oswald's killer, Jack Ruby, was already known to the FBI; the FBI was warnd of a death threat against Oswald and an FBI memo discussed Oswald weeks before Kennedy's assassination.