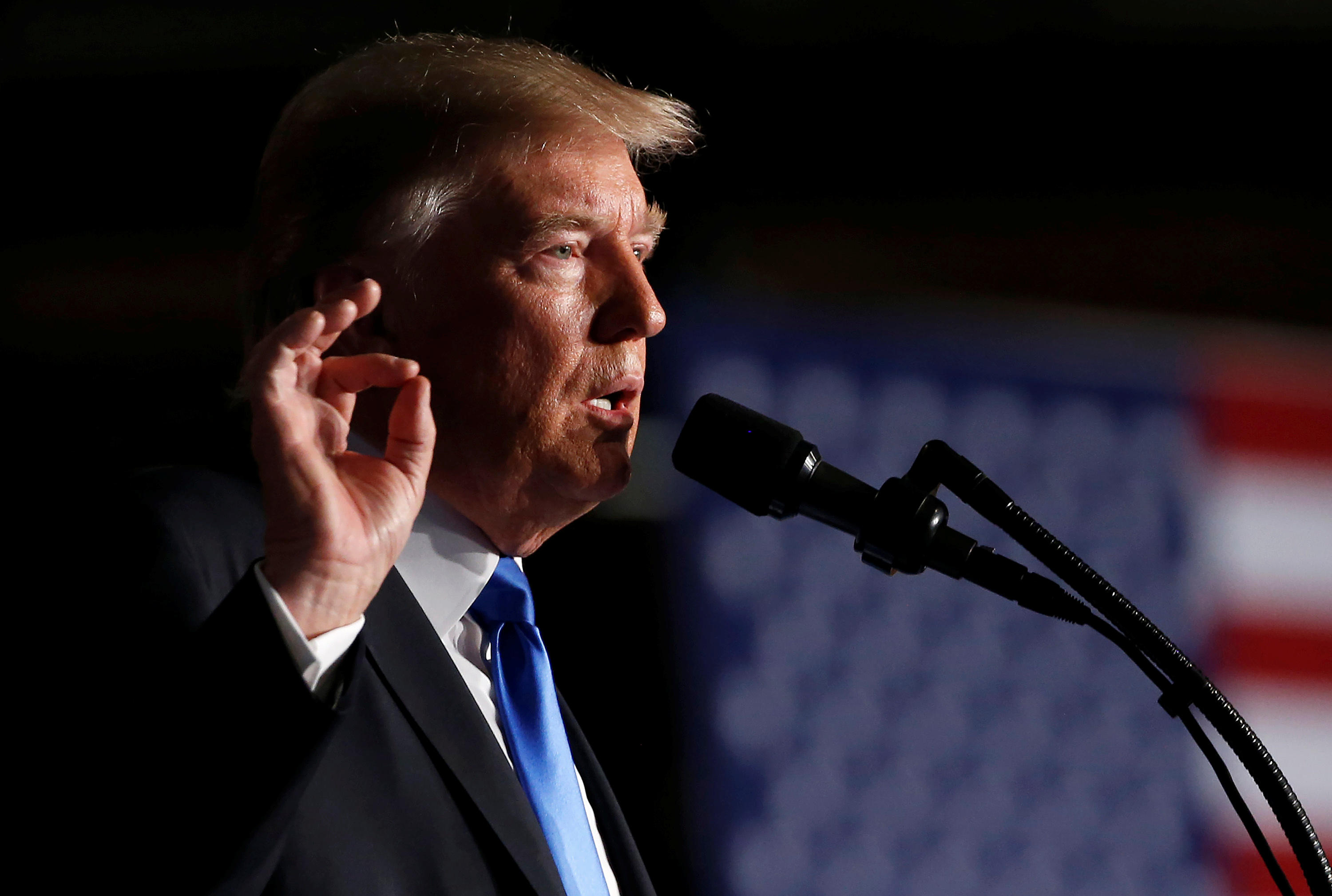 President Trump on Wednesday posted a series of tweets blasting the GOP-controlled Senate and one senator in particular, and he claimed that the media didn't cover his Charlottesville comments fairly, though he didn't explain what he thought was unfair.

Mr. Trump posted the tweets the morning after his "Make America Great Again" campaign rally in Phoenix, Arizona in which he claimed he doesn't engage in "Twitter storms." First, he said that he's not a fan of Sen. Jeff Flake, R-Arizona, who is up for reelection next year.

Then, he again complained that the media "didn't cover fairly" his Charlottesville remarks. At his Tuesday night rally, he litigated all of the statements he made following the outbreak of violence in the Virginia city, but omitted the "on many sides" part of his comment that suggested that the neo-Nazis and white supremacists and the counter-protesters were equally to blame.

The president read from a transcript of his Charlottesville comments at the rally, saying, "'We're closely following the terrible events unfolding in Charlottesville, Virginia' -- this is me speaking -- 'We condemn in the strongest, possible terms this egregious display of hatred, bigotry and violence.' That's me speaking on Saturday."

He omitted the "on many sides" after the "bigotry and violence" part.

His third tweet Wednesday criticized Senate Republicans for not getting rid of the filibuster, which requires 60 votes to advance most legislation. Any government funding package that includes funding for his planned border wall, for example, would almost certainly hit a dead-end in the Senate this fall because Senate Democrats would oppose it, and therefore Republicans would be short of the 60 votes required to proceed.

This comes after Mr. Trump said Wednesday that he never goes on "Twitter storms."

"If I didn't have social media, I wouldn't be able to get the word out. I probably wouldn't be standing here, right?" he said at the rally when he went off-script. "Do you ever notice, when I go on and I'll put, like, out a tweet or a couple of tweets, "He's in a Twitter-storm again!" I don't do Twitter storms. You know, you'll put out a little tweet: "I'm going to be with the veterans today." They'll say, "Donald Trump is in a Twitter storm." These are sick people."