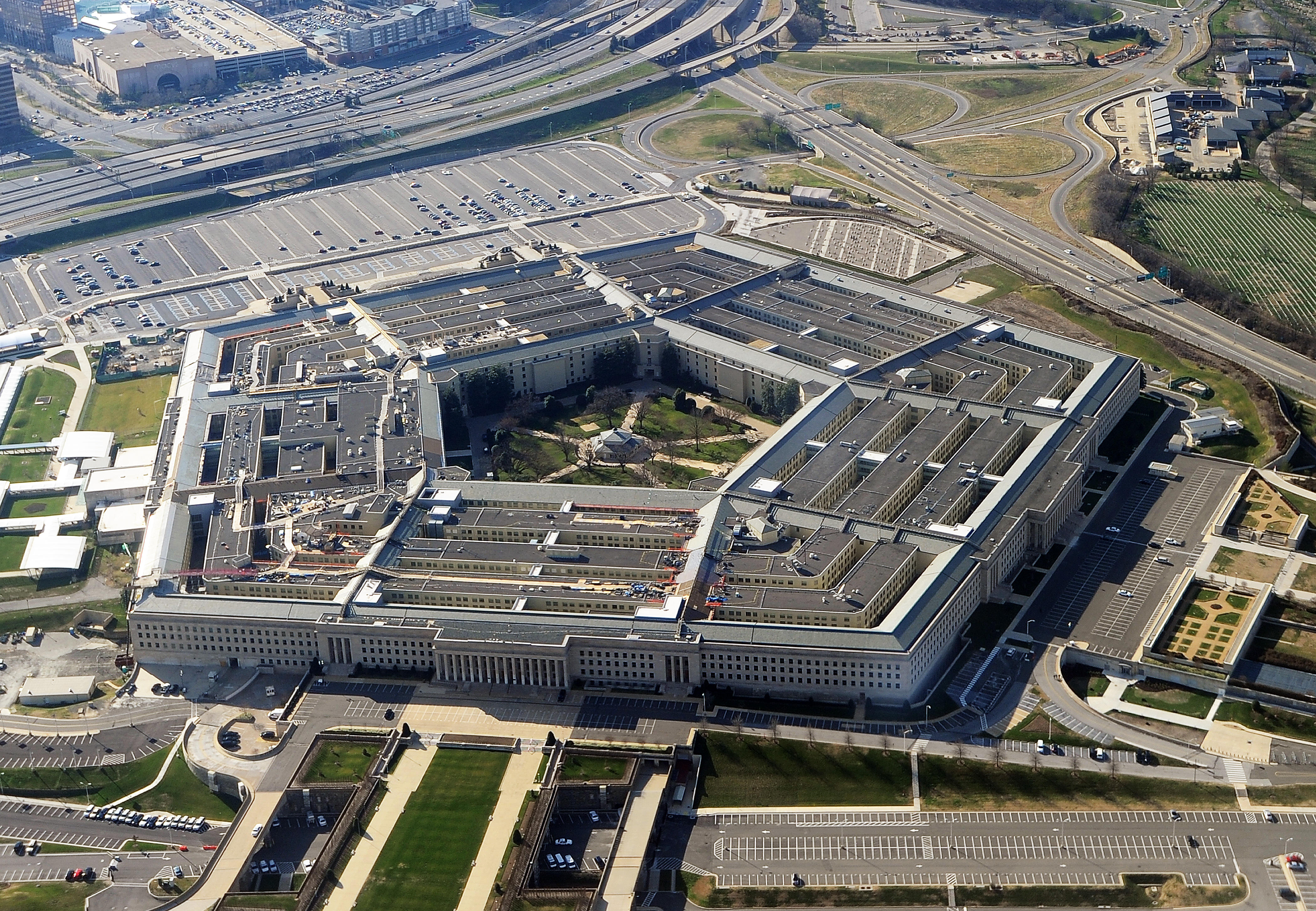 WASHINGTON -- The White House is giving the Pentagon greater flexibility to determine the number of U.S. troops in Iraq and Syria, in another move by President Donald Trump to shift greater power to his military leaders.

The decision will give Defense Secretary Jim Mattis the authority to send more forces into Syria, to assist U.S.-backed local troops as they move to retake Raqqa from the Islamic State group, which has used the city as a de facto capital.

It will also let him adjust the force numbers in Iraq, in the ongoing fight to oust the Islamic State group from Mosul and stabilize it as the rebuilding begins.

The Pentagon has already been making quiet, incremental additions to the troop levels in both countries in recent months, adding hundreds of Marines in Syria to provide artillery support, and sending more advisers into Iraq to work with units closer to the fight in Mosul. Those moves were done with White House approval, but without any formal adjustment to the longstanding troop caps that had been set by the Obama administration.

Dana White, chief spokesperson for the Pentagon, said Wednesday that Mattis has not made any changes yet to the current authorized force levels.

Under the Obama White House, military leaders chafed about micromanagement that forced commanders to get approvals for routine tactical decisions and personnel moves. They also had to provide justification for any troops sent into war zones. Commanders have argued that they should be able to determine troop deployments based on the military capabilities they believe are needed at any given time.

The new authority will provide greater transparency about the actual number of U.S. forces in Iraq and Syria after several years of public confusion about the accurate totals. Under the Obama-mandated caps, the U.S. was limited to 503 officially deployed troops in Syria, and 5,262 in Iraq. The Pentagon, however, has closer to 7,000 in Iraq, and hundreds more than the cap in Syria, but doesn't count them because they are on temporary duty or not counted under specific personnel rules.

The change, however, could trigger concerns — particularly in Iraq, where there are political sensitivities about the footprint of American and coalition troops and fears about occupation forces. Officials worry that if they publicly acknowledge there are thousands more troops there, it could fuel opposition and problems for the Iraqi government.

Trump's decision applies only to the two countries, and so far does not affect Afghanistan, although that change has also been discussed.

"This does not represent a change in our mission in Iraq and Syria to defeat ISIS," said White, using another name for the Islamic State group. She said the U.S. will continue to work through and with local forces, but that giving Mattis the authority to make troop-level decisions will allow commanders to be "more agile, adaptive and efficient in supporting our partners, and enables decisions that benefit unit readiness, cohesion and lethality."

She added that the change will allow the Pentagon be more open with Congress and the public.