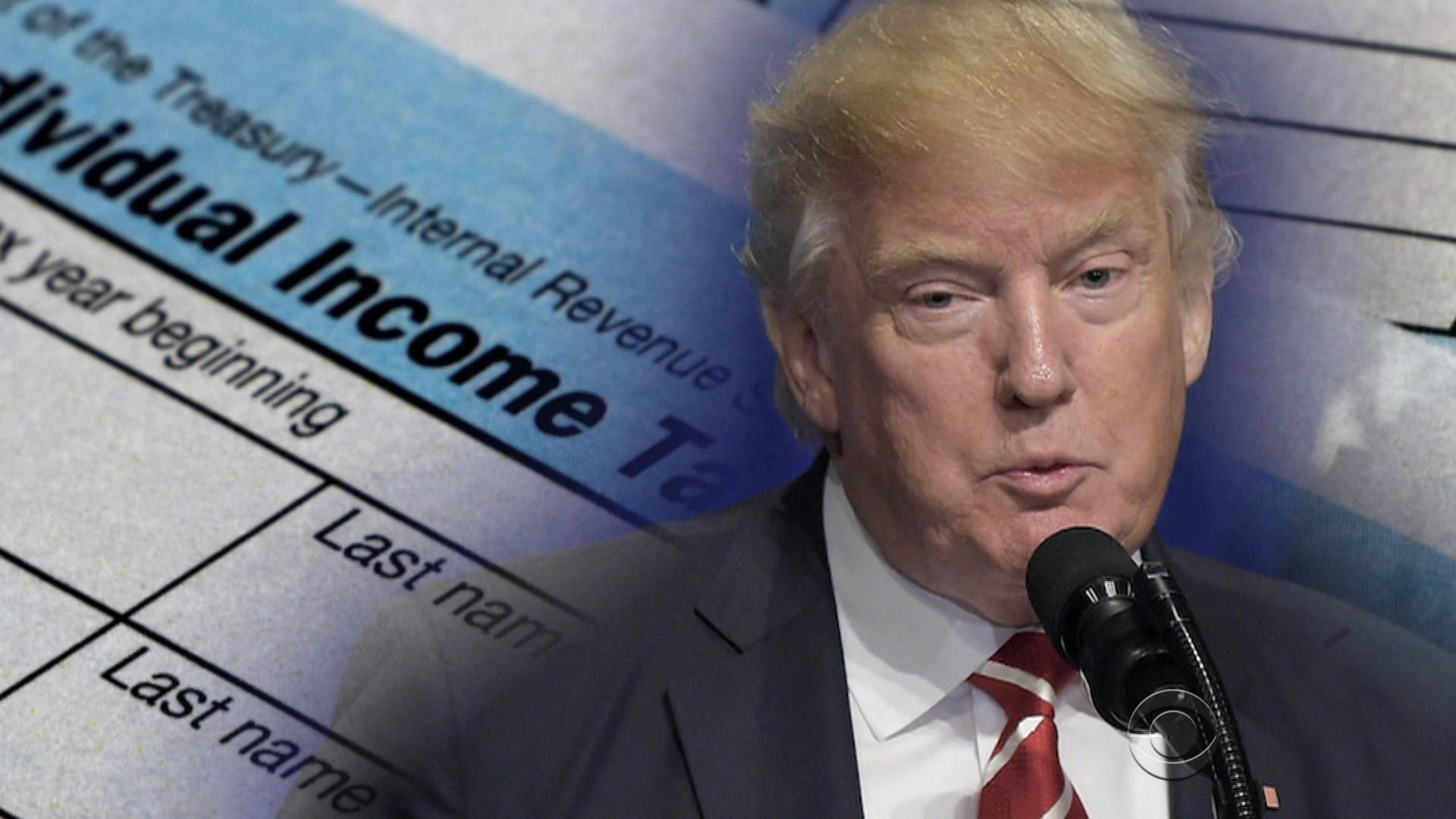 President Trump has filed for an extension on his 2016 taxes, CBS News has confirmed.

It's a rare piece of information about Mr. Trump's tax returns, which he and his administration have repeatedly declined to release to the public. In April, Treasury Secretary Steve Mnuchin said the president has "no intention" of releasing his returns, although Mnuchin later said he hadn't spoken with the president about the topic. Protesters led events across the country in April urging the president to release his returns, to the extent that Mr. Trump's motorcade took a different route in Florida to avoid them.

The filing deadline for Americans who receive an extension on their tax returns is Oct. 16, more than four months from now. Mr. Trump has said he can't release his tax returns because he's under an IRS audit, but the president has also said he's been under audit by the IRS for years.

Pundits have speculated that the FBI's Russia investigation, led by special prosecutor Robert Mueller, could include the president's tax returns. But that's just a theory at this point.

The president's tax returns are likely to continue resurfacing as an issue, with tax reform at the top of Mr. Trump's agenda. Democrats in particular are pressing the president to release his returns before moving ahead with any tax reform.

In 2014, Mr. Trump said he would "absolutely" release his returns if he ran for president.