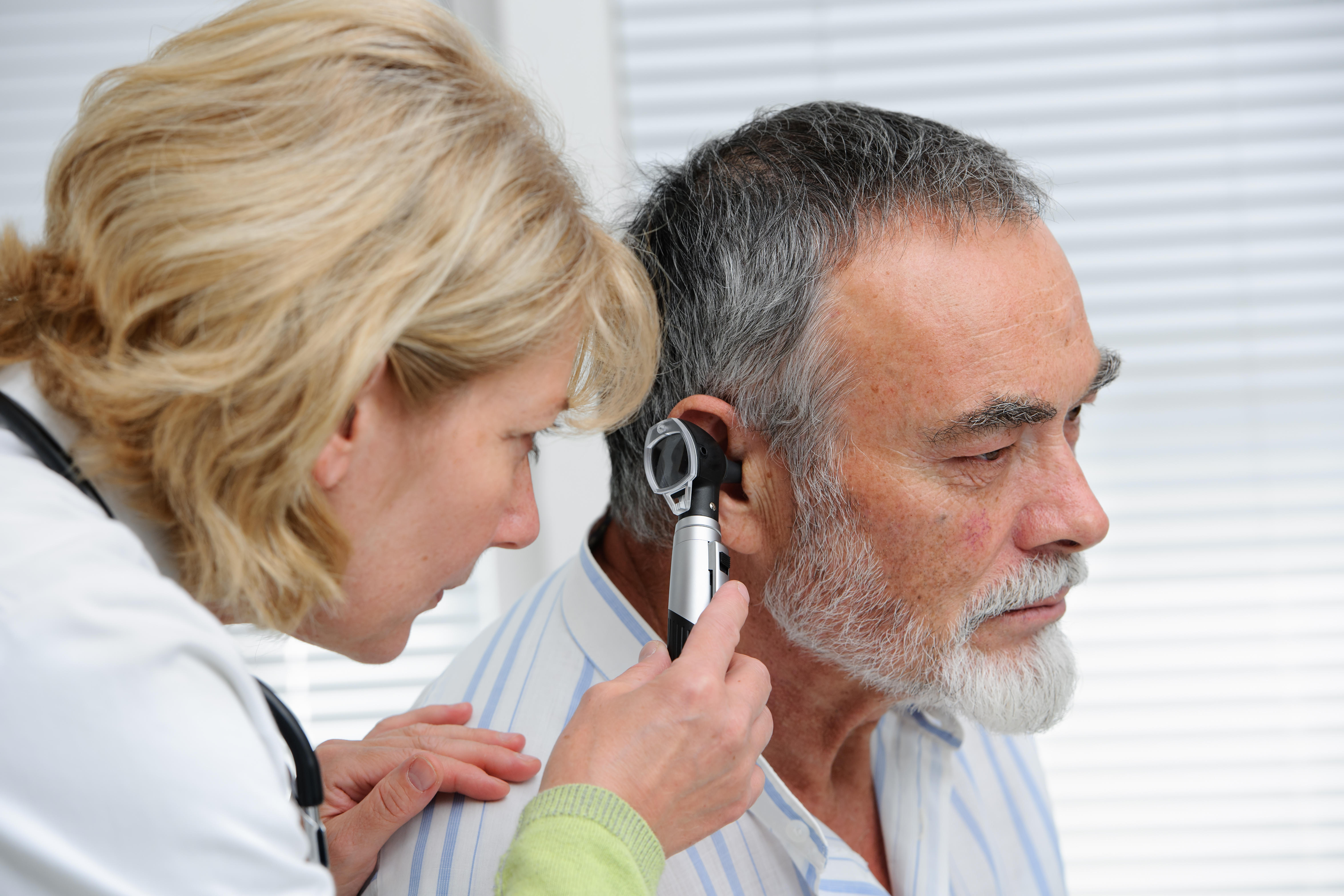 WASHINGTON -- The Trump administration is announcing sharp cuts in programs promoting health care enrollment under the Affordable Care Act for next year.

Funding for consumer helpers called "navigators" will also be cut, from $62.5 million for 2017, to about $36 million for next year.

Administration officials say the government hasn't gotten much bang for its buck as far as ACA advertising and the navigator program, with some enrollment centers signing up very few customers.

Democrats are likely to accuse the administration of trying to undermine the program, which President Trump says is going to "implode."