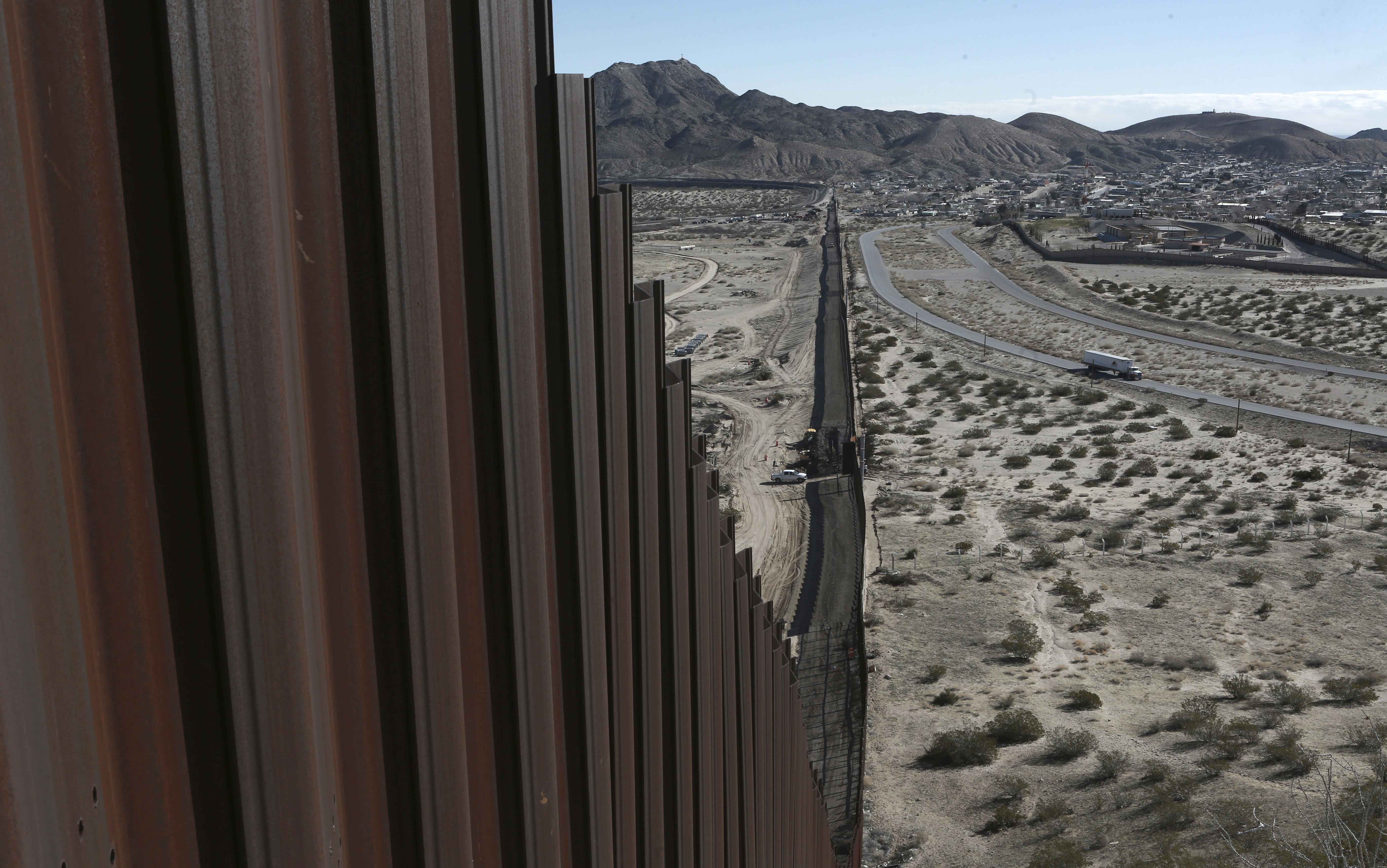 Even before President Trump was inaugurated, U.S. citizens who own land along the border reportedly began receiving letters from the Justice Department informing them that the federal government wants their land to build a fence (i.e. the president’s border wall), that it intends to acquire their land and the amount of compensation the government is offering.

Yvette Salinas, a Texan whose ailing mother owns a small parcel of land with her siblings near the Rio Grande was informed by the “Declaration of Taking” letter sent by DOJ that her 1.2 acres was worth $2,900, according to a story in the Texas Observer. She told the Observer that the family’s 16 acres has been in her family for five generations. The government’s letter asks recipients to sign in order to receive compensation, acknowledge that they “do not have an interest” in the case or do not intend to make a claim. It doesn’t really say what landowners should do if, like Salinas, they don’t want to sell their land.

Salinas called the letter “scary” and said “you feel you have to sign.” Her family is consulting a lawyer about its next steps. If other border landowners have the same reluctance to sell as Salinas, the government may have a long battle ahead to secure all the land necessary for the wall, given that the federal government doesn’t own most of it. The nearly 2,000-mile southern border is composed of federal, state, tribal and private lands. There are 632 miles of federal or tribal land -- 33 percent -- and the other 67 percent, most of which is in Texas, is private or state-owned, according to the Government Accountability Office (GAO). The Washington Post points out that the president would need Congress to pass a bill to acquire the tribal lands for his wall.