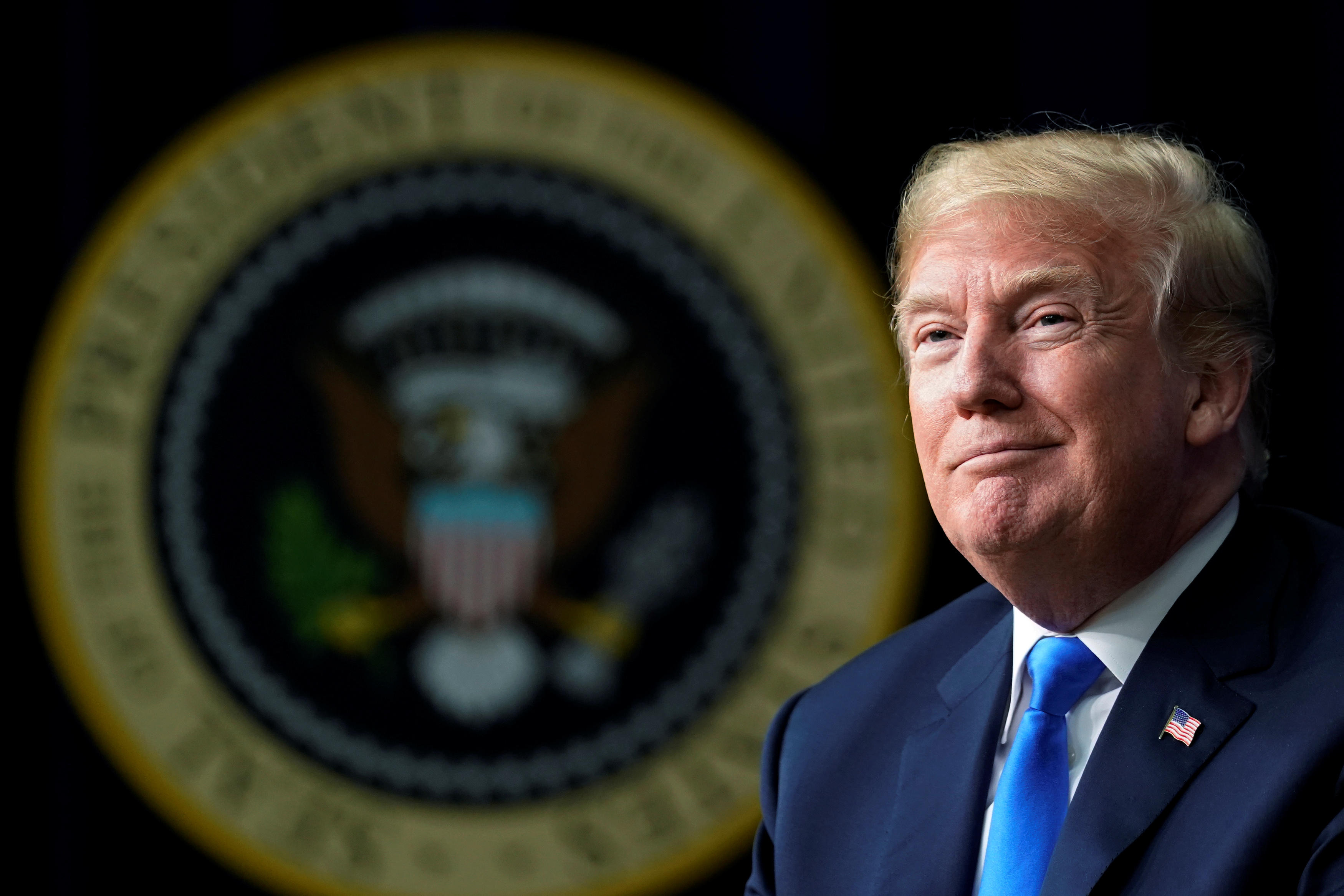 That President Donald Trump has been running his own parallel communications shop inside the White House probably won't come as much of a surprise. A source told CBS News on Thursday that Mr. Trump called on Wednesday and asked the source to go on television -- to call for Mr. Trump to fire special counsel Robert Mueller.

Meanwhile, on Thursday afternoon, the president tweeted a message that took a more subdued tone than that of his cable news spinning allies: "I have agreed with the historically cooperative, disciplined approach that we have engaged in with Robert Mueller (Unlike the Clintons!). I have full confidence in Ty Cobb, my Special Counsel, and have been fully advised throughout each phase of this process."

The president has been known to spend what's marked on his schedule as his "executive time" watching Fox News, tweeting, and calling friends and outsiders for advice, independent of his White House communications team — and often against the advice of senior White House advisers.

Axios reported earlier in March that White House chief of staff John Kelly told reporters in an off the record briefing that Mr. Trump was likely leaking internal personnel drama to people outside of the White House, who in turn leak to reporters.

Earlier this week, after the homes and office of his personal attorney, Michael Cohen, were raided by the Justice Department, the president went on a tear to reporters during a meeting with senior military leadership, calling the situation "a total witch hunt," "a disgrace," and "an attack on our country."

When asked why he hadn't yet fired Mueller, the president responded that he'd "see what happens."