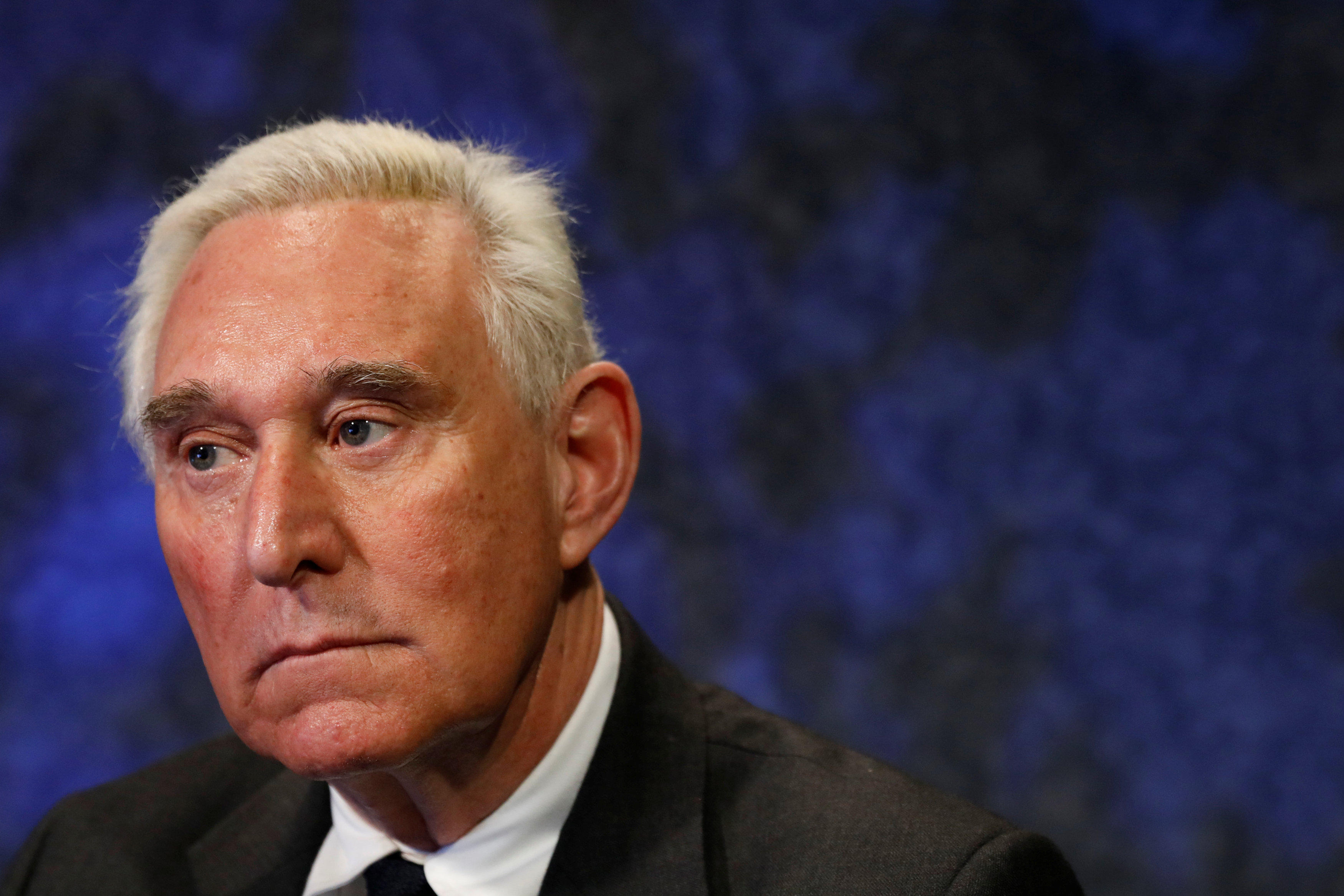 President Trump ally Roger Stone said in a statement that he will testify before the House Intelligence Committee on Sept. 26.

All 20 members of the committee will be present for what Stone said would be a closed session, in spite of the fact that Stone said he "again called for an open public hearing in the interest of full transparency."

He also asked the committee to release the transcripts of his testimony immediately, "so that there will be no confusion or misinformation about my testimony."

In May, Stone volunteered to talk with the committee concerning its probe into any connections he has to the Russian government. He wrote to the committee at the time that he was " anxious to rebut allegations that I had any improper or nefarious contact with any agent of the Russia State based on facts, not misleading and salacious headlines."

Stone released his public and private 2016 Twitter exchanges with "Guccifer 2.0," an identity which U.S intelligence has concluded is a front for Russian military intelligence. Stone asked Guccifer to retweet an article he had written about how the election could be rigged against Donald Trump. Stone told CBS News' Jeff Pegues that he had "no idea that this gentleman is allegedly a Russian." On 16 occasions, Guccifer disclosed Democratic party data targeting Hillary Clinton and Democratic candidates in at least six different states.