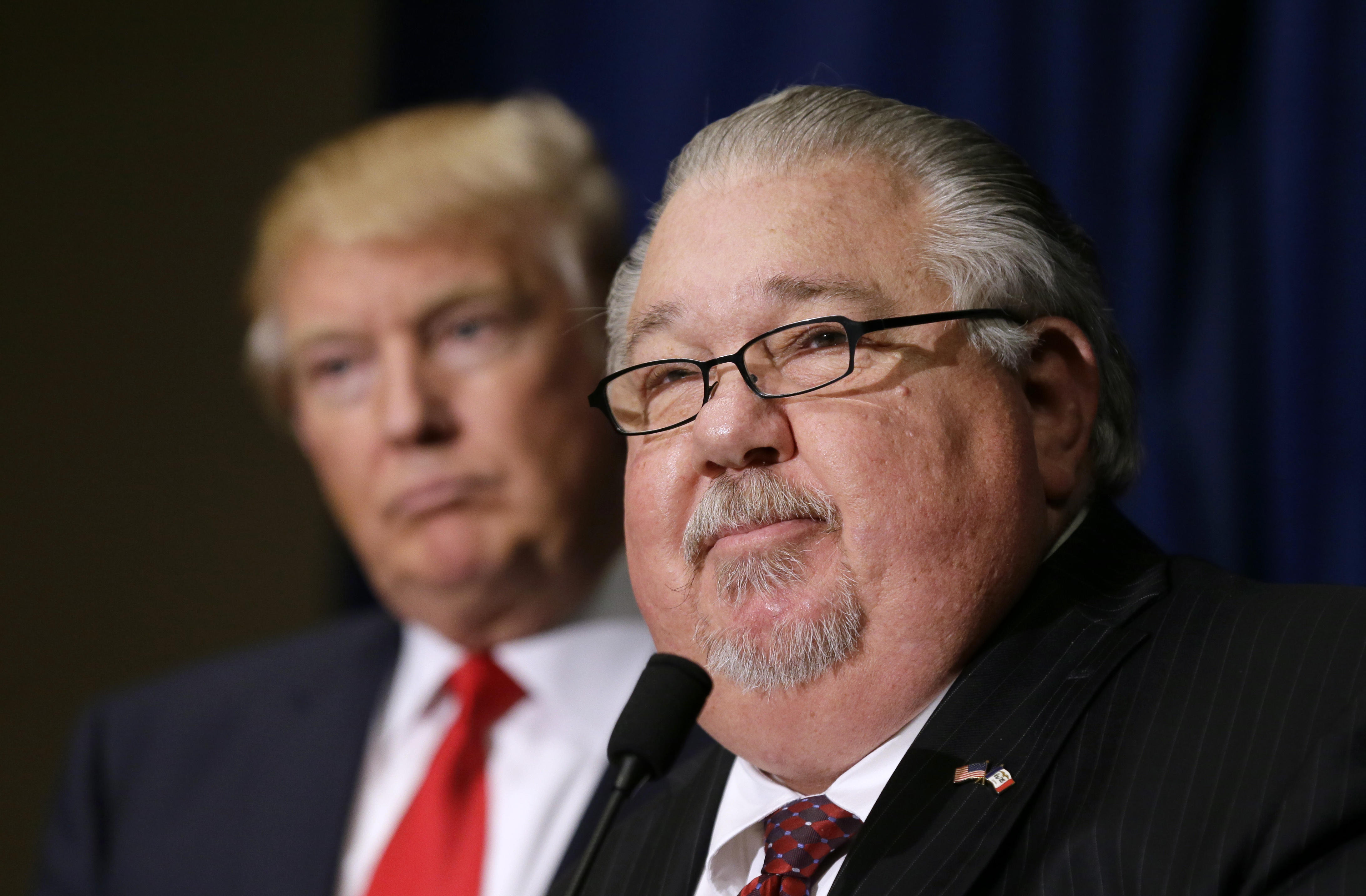 WASHINGTON — A former Trump campaign official who has been linked to the Russia investigation by special counsel Robert Mueller has withdrawn his nomination for an Agriculture post.

Sam Clovis said in a letter to President Trump dated Thursday that he does "not want to be a distraction or a negative influence." He cites "relentless assaults on you and your team" that "seem to be a blood sport."

White House spokeswoman Sarah Huckabee Sanders said in a statement that the White House respects his decision to withdraw.

This week, it was revealed that Clovis had communications with George Papadopoulos, who has admitted to lying to the FBI about his contacts with Russian intermediaries. Questions have been raised about Clovis' qualifications to serve as the Agriculture Department's chief scientist. He is a self-described skeptic of climate change.

The top scientist of the department is, according to the law defining the job, supposed to have "conducted exemplary research, education or extension in the field of agriculture or forestry," and would have earned an advanced degree.

In an Oct. 17 letter obtained by the Washington Post, Clovis informed Agriculture Committee ranking member Sen. Debbie Stabenow that he had taken no graduate level courses in natural science, that he had no membership in agricultural scientific, education or economic organizations, and had held no leadership roles in such organizations. He did offer, however, that he had "17 years of significant agricultural teaching experience in both undergraduate and graduate-level coursework."

He also said that he does hold a Ph.D., but it's in the field of public administration.