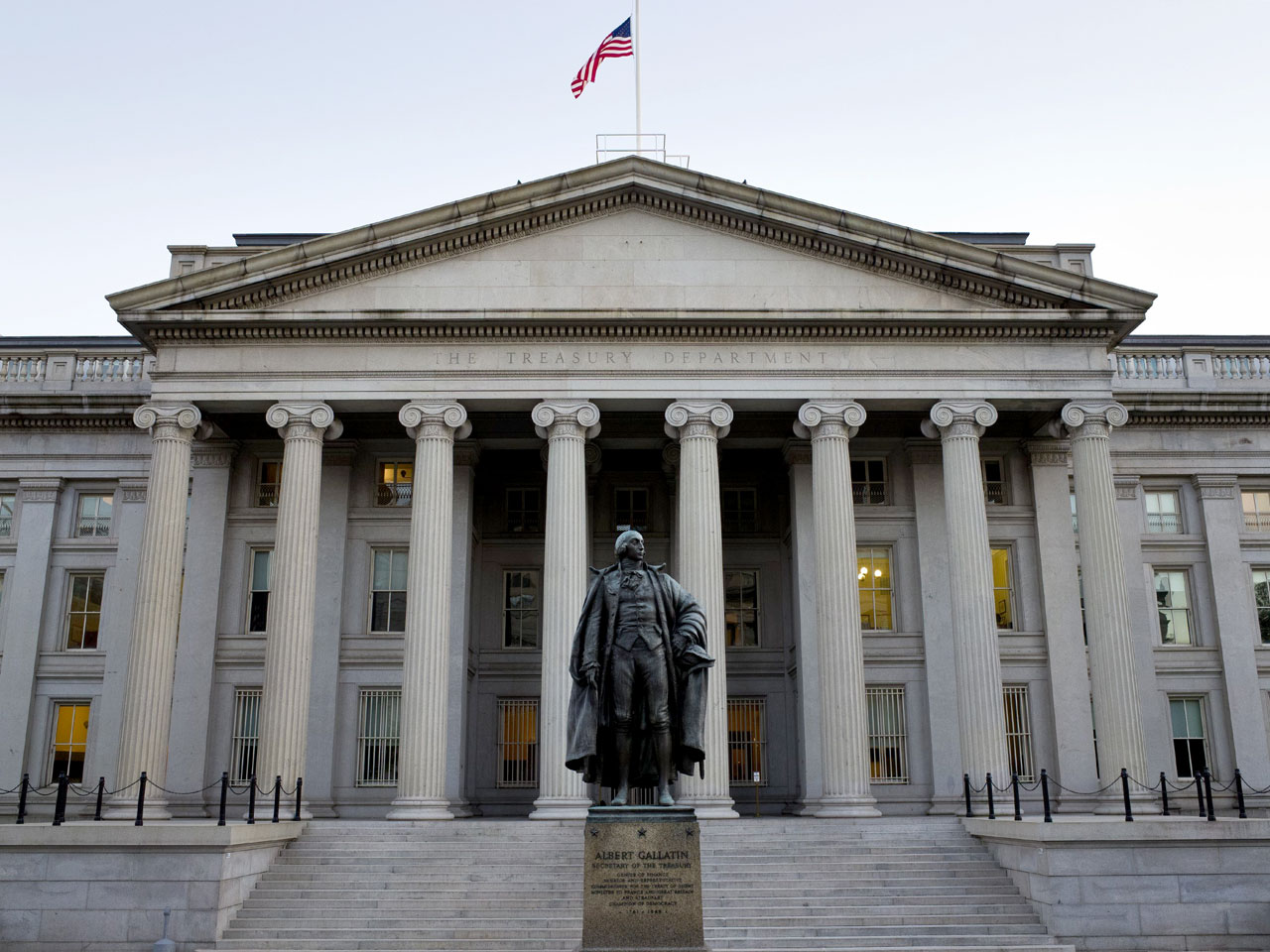 The Trump administration on Monday designated a former official of the Venezuelan intelligence service, two of his aides and 20 companies under their control as narcotics traffickers.

Vice President Mike Pence announced the sanctions on Pedro Luis Martin Olivares during a speech at the Organization of American States.

Additionally, OFAC designated Walter Alexander Del Nogal Marquez and Mario Antonio Rodriguez Espinoza for assisting Martin, and 20 companies in Venezuela and Panama that are owned or controlled by these three individuals.

The action freezes any of their assets in the U.S. or held by people in the U.S.

Those sanctioned Monday are in addition to the dozens of current and former Venezuelan officials the U.S. already has targeted.

They include Vice President Tareck El Aissami for alleged involvement in international drug trafficking. The U.S. also has imposed economic sanctions on Venezuela at a time when it's seeking to refinance a huge international debt.