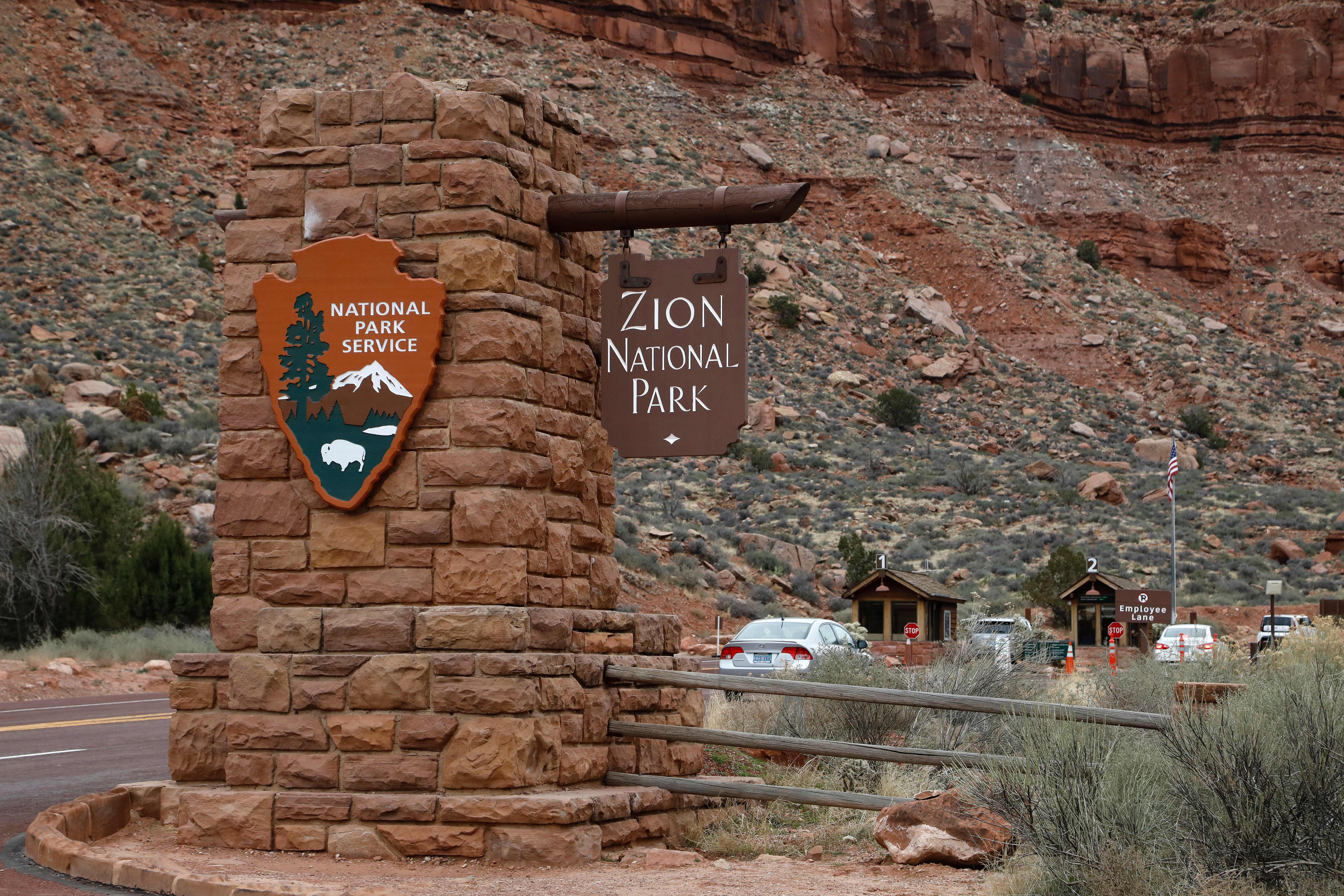 Arlington Memorial Bridge connects the nation's most hallowed cemetery to the Lincoln Memorial in Washington. But the bridge, built in 1932, is now raising safety concerns as it continues operation beyond its life expectancy. It has closed lanes for extended periods of time, buses are not allowed to drive over it and heavy vehicles weighing more than 10 tons are also prohibited.

"I had the opportunity to climb down inside the bridge and see holes, literally as big as laundry baskets in steel that was a half an inch thick," said Northern Virginia Rep. Don Beyer.

Now the bridge is expected to start reconstruction in the fall in a project approved by the National Park Service, while hundreds of other National Park properties are waiting for their turn. Those projects are on what the park service calls its Deferred Maintenance Backlog, which lists needed repairs and maintenance.

"The list goes on. It's just about every park that Americans have in their backyard," said National Park Service Spokesperson Jeremy Barnum.

Prominent projects on the backlog include road maintenance at Yellowstone National Park, repairs to the seawall at New York's Ellis Island and the water pipeline system at the Grand Canyon, as well as smaller parks across the country. About half of the backlog is made up of infrastructure projects like roads, bridges and trails.

Last month, President Donald Trump proposed the Public Lands Infrastructure Fund, with the promise that deferred maintenance on public lands like the National Parks would be a Trump Administration focus.

The legislation would use up to $18 billion in revenues from energy produced on federal lands and waters to create a special fund for park restoration. Many lawmakers supporting the bill claim it could be the largest investment in National Park history if passed.

"This is the best idea to improve the National Parks that I've heard of and I'm delighted that Secretary Zinke asked all of us to join him in recommending it to the Senate," Republican Tennessee Senator Lamar Alexander said at a press conference announcing the bill.

But lawmakers and advocates have criticized the idea for its lack of guaranteed funds. Kristen Brengel with the advocacy group National Parks Conservation Association is skeptical.

"This sort of formula is unique. You don't really see it on Capitol Hill. But it means that either zero dollars could come in or there could be plenty of money. It does not provide the certainty we need for the Parks Service," she said.

Hirono asked Zinke about the proposal at a Senate Energy and Natural Resources Committee hearing to examine the president's budget request for the Interior Department, including talks about plans for deferred maintenance in the department, mostly for the National Park Service. She wanted to ensure that the Park Service, as well as other public lands officials with their own backlog projects, could depend on the money being generated.

Hirono, after checking what the budget called for, believes the projection is wrong.

"He said they'll do it, $18 billion in eight years. Well the DOI budget states that they will raise $6.8 billion over 10 years so he doesn't even have his budget numbers correct," she said.

Hirono is also concerned that the legislation might lead to exploitation of public lands, adding that public land should be preserved and not sacrificed to improve other public lands.

"They would like nothing better than to open up our coastal areas for drilling, and of course they already want to drill in ANWR (Arctic National Wildlife Refuge)," she said.

Several advocates have instead turned to another bipartisan bill by Sens. Rob Portman (R-OH) and Mark Warner (D-Va) introduced last year called the National Park Service Legacy Act. This legislation would provide more dedicated funding to the backlog every year through 2047. The senators' offices did not return a request for an interview.

Despite the disagreement on how to fix the problems behind the backlog, most involved in the conversation can agree that action needs to be taken.

"Our parks are not Democrat or Republican or Independent. Our parks are red, white and blue," Zinke said at the press conference announcing the new legislation.

But it's the "green" that park rangers and advocates for aging federal parks and memorials are really waiting for.