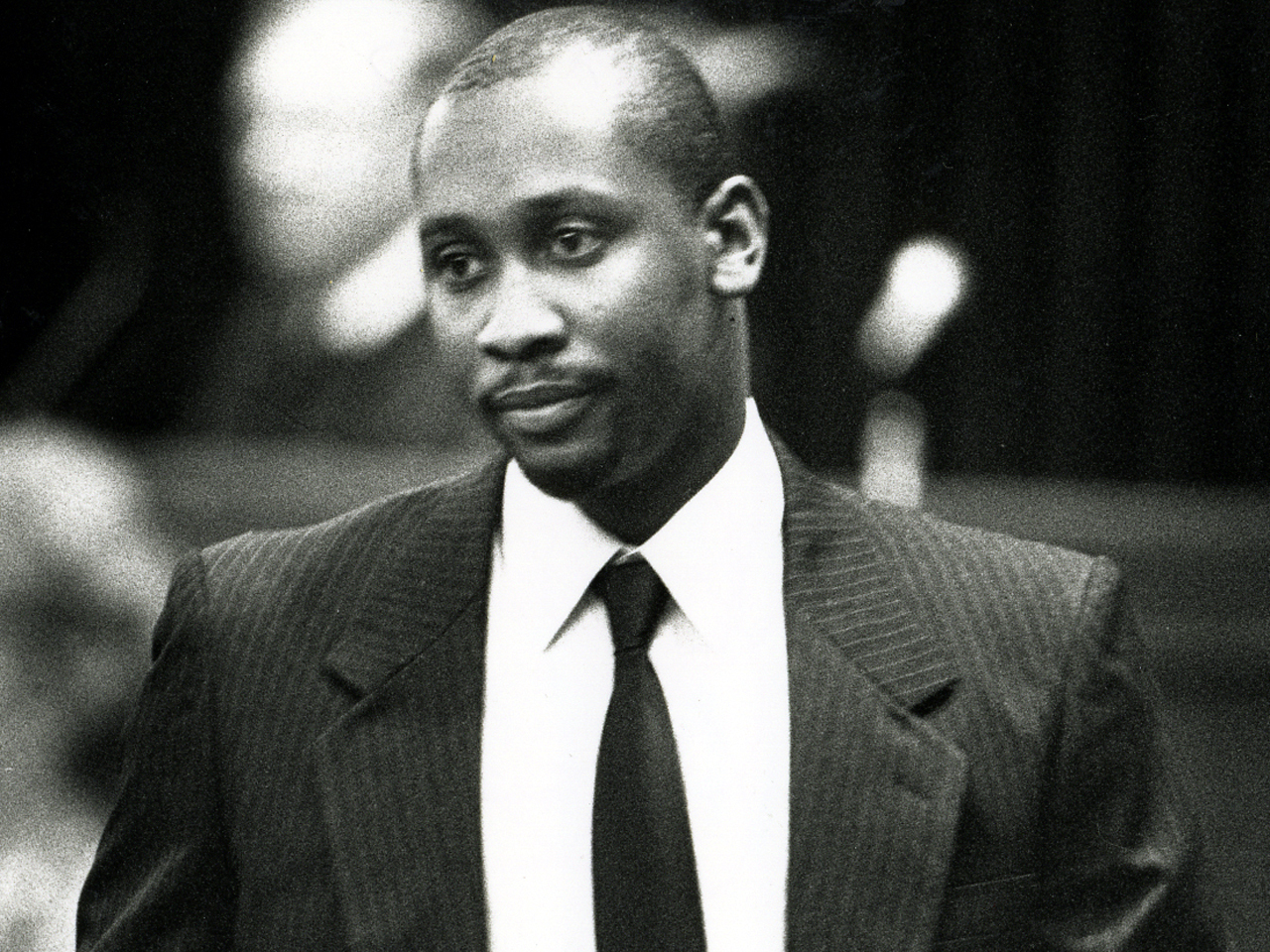 (CBS/WGCL/AP) ATLANTA - Two defense lawyers say Georgia's board of pardons has rejected a bid to spare the life of Troy Davis, a high-profile prison inmate scheduled to die this week for the 1989 slaying of an off-duty Savannah police officer.

The board questioned Davis supporters about his claims of innocence and listened to the officer's family tearfully ask for the execution during a daylong hearing Monday.

Davis, 42, has long claimed he's innocent of killing Mark MacPhail in 1989 in Savannah, and the doubt about his guilt has attracted a host of high-profile supporters from the Pope to former U.S. President Jimmy Carter. After decades of legal wrangling, Davis is set to be put to death by injection Wednesday, which is the fourth time in four years his execution has been scheduled.

According to CBS affiliate WGCL, The Georgia Board of Pardons and Paroles has the power to change death sentences but rarely does.

MacPhail's family said after the hearing they asked the board to reject Davis' clemency bid so they can have peace.

"A future was taken from me. A future we would have had together, the future he would have had with his family," said a tearful Madison MacPhail, who was a toddler when her father was killed. "I believe the death penalty is the correct source of justice."

MacPhail was shot to death Aug. 19, 1989, after rushing to help Larry Young, a homeless man who was pistol-whipped in a Burger King parking lot. Prosecutors say Davis was with another man who was demanding that Young give him a beer when Davis pulled out a handgun and bashed Young with it. When MacPhail arrived to help, they say Davis had a smirk on his face when he shot the officer to death.