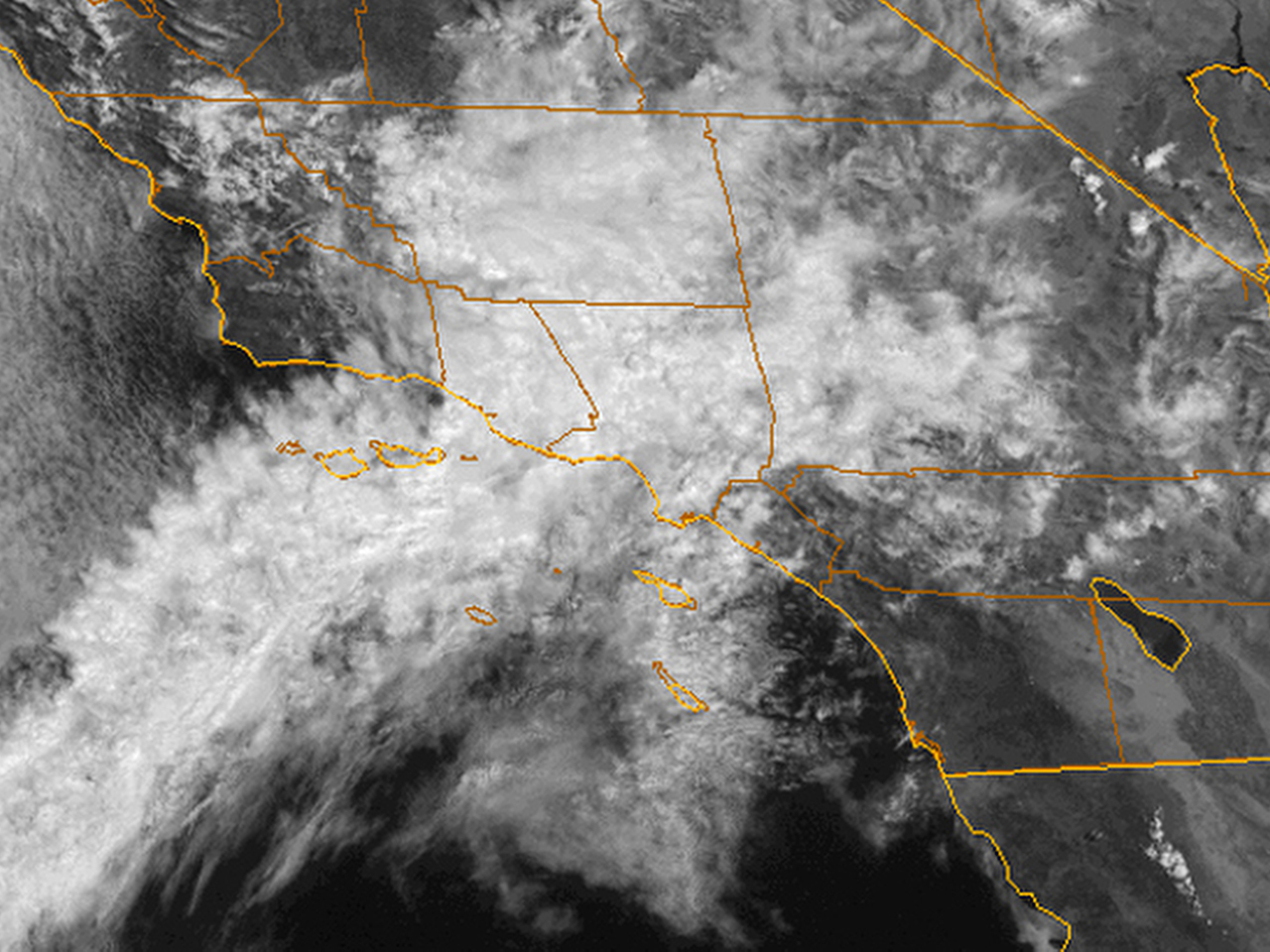 (AP) LOS ANGELES — Firefighters braced for drier weather Thursday after remnants of a tropical storm helped them gain ground on a 4,180-acre blaze in the San Gabriel Mountains northeast of Los Angeles.

Crews were able to double containment Wednesday to 48 percent, working in favorable weather on steep slopes in the Angeles National Forest since Sunday to put out the fire in chaparral that hasn't burned in 15 or 20 years, according to fire officials.

Angeles National Forest Spokesman Nathan Judy said the fire has been stopped along the southern containment line where structures were threatened and permanent residents of the small community of Camp Williams will be allowed to return to their homes Thursday morning.

Firefighters were concerned the moist air would lead to lightning and more fires, but Judy said that wasn't been a problem Wednesday.

The blaze was expected to be fully surrounded Sept. 13. Nearly 1,300 firefighters were on hand despite the treacherous terrain and slopes between 30 percent and 80 percent. At least five firefighters have sustained minor injuries.

A 25 percent chance of thunderstorms continues in the area through Thursday, said Stuart Seto, a National Weather Service specialist.

The moisture was the last hurrah from Tropical Storm John, which got churned up in a low-pressure system approaching from the north, Seto explained.

By the weekend, a high-pressure system should arrive and clear the skies, raise the temperatures and lower the humidity, Seto said.

Firefighters were still looking for a cause. A burned car was found in the area, but it was unknown if the vehicle caused the fire or was just destroyed by it.

As many as 12,000 people were asked to evacuate the area over the busy Labor Day weekend. About 25 residents of the nearby community of Camp Williams refused to leave.