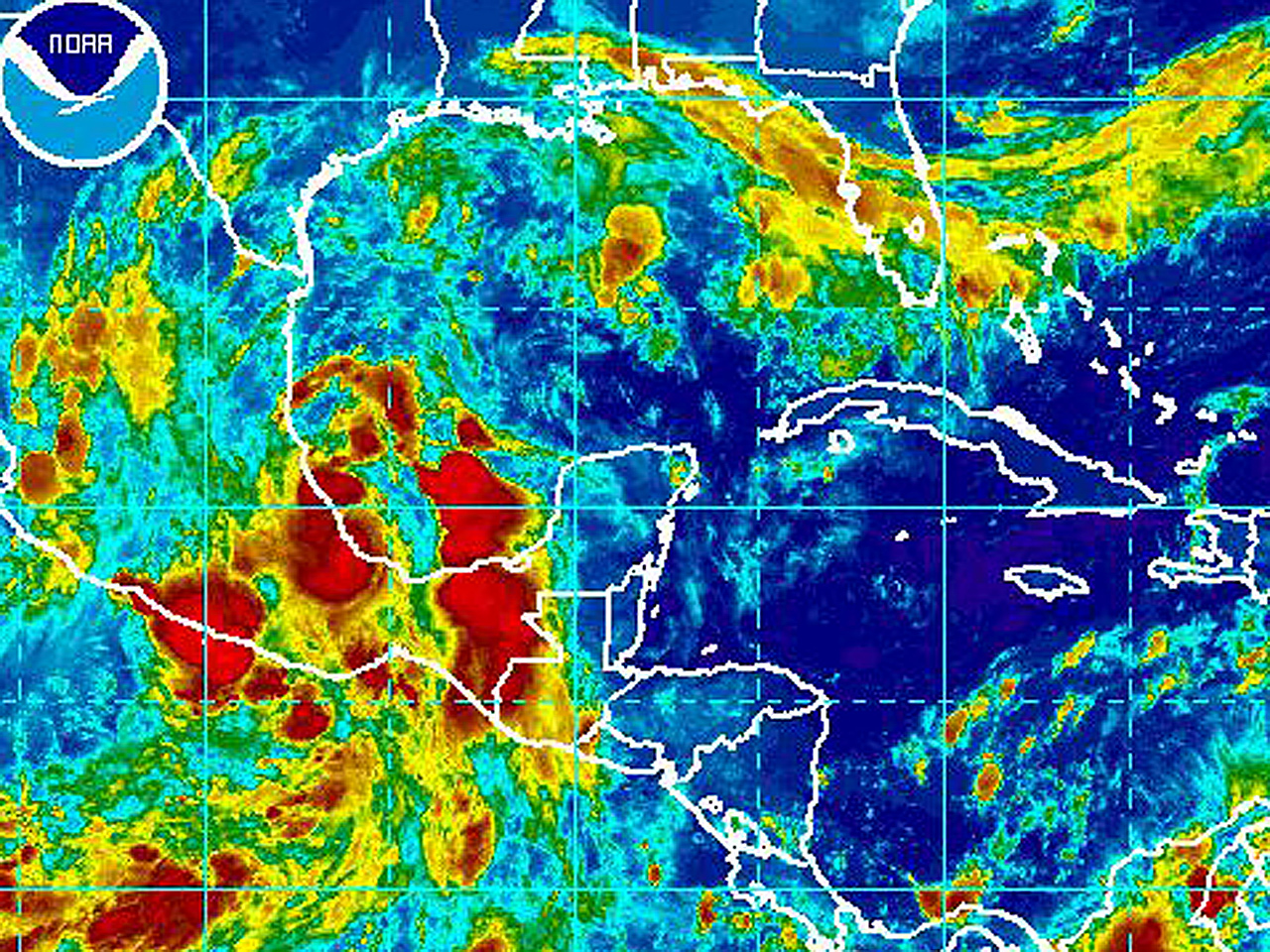 VERACRUZ, Mexico Tropical Storm Fernand brewed up just off Mexico's Gulf coast Sunday, and heavy rains and strong winds caused some power failures and street flooding in the colonial city of Veracruz. The storm was expected to move ashore before dawn Monday.

The U.S. National Hurricane Center in Miami said the storm had winds of at least 50 mph (85 kph) late Sunday. Fernand was about five (10 kilometers) north of Veracruz and moving westward at 9 mph (15 kph).

A tropical storm warning was in effect on Mexico's coast from Veracruz north to Barra de Nautla.

The government of Veracruz state advised its 7.7 million residents to stay home, and Gov. Javier Duarte suspended classes in the whole state to protect children from venturing out into winds and rain.

Blackouts hit parts of Veracruz city as skies turned gray and rain flooded major roads, causing cars to stall in the middle of the streets. Several trees were reported to have fallen.

Forecasters said the storm could bring 4 to 8 inches of rain over parts of several states as it moved inland toward central Mexico.

In the eastern Pacific, former Tropical Storm Ivo weakened further from a tropical depression into a remnant low.